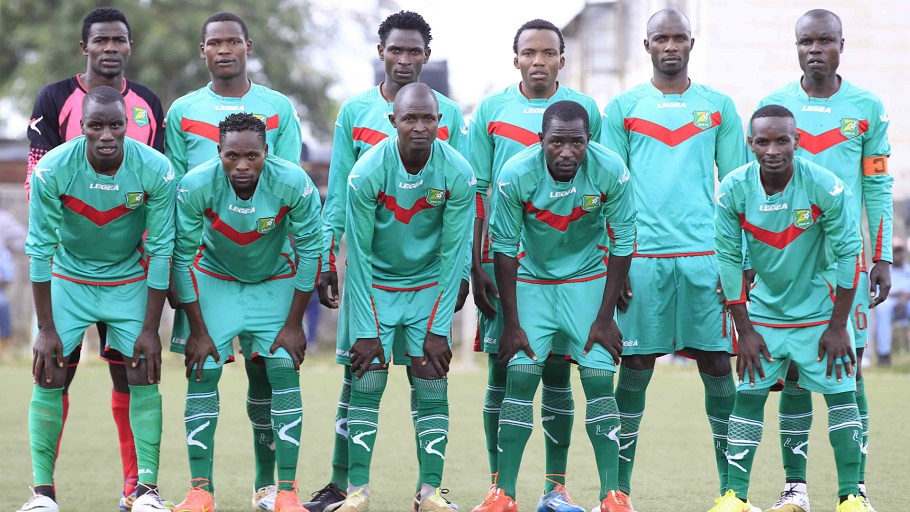 A week after football’s global governing body FIFA ordered the expulsion of Zoo from the Kenya Premier League, the club has stated their intent to launch their appeal.

According to a statement, FIFA also ordered the club be relegated to the FKF Division One league for the next season.

“The FIFA Disciplinary Committee finds the club Zoo FC responsible for activities related to manipulation of football matches and competitions.

The club is hereby expelled from the KPL season 2020/21 as of the date of notification of the present decision. The Committee also hereby orders the relegation of the first team of the club to the FKF Division One for next season.”

Barely six days later, the club owner Kennedy Ochieng has said they will file the appeal as a matter of urgency because the league is set to resume on Wednesday 12 May.

Ochieng, however, argues the club were whistleblowers after he sacked a total of seven players between the same period because of suspicions of match-fixing.

“We are the ones who reported the issue and sought help from the federation because our national penal code does not cover match-fixing.

“FIFA’s own investigation did not get any evidence against these individual players who are no longer with my team, so I do not understand the need to punish my boys who had nothing to do with it,” Ochieng lamented.

Ochieng further insisted he will fight the verdict all the way to sports highest ruling court, the Court of Arbitration for Sport, if he fails at FIFA’s appeal committee.

The club will seek a stay of execution on the verdict to allow them to continue in the 18-team league, where they currently lie bottom.

Zoo had only won one game prior to the KPL’s suspension due to the lockdown in the country, leaving them with a meagre 8 points from 14 matches played.