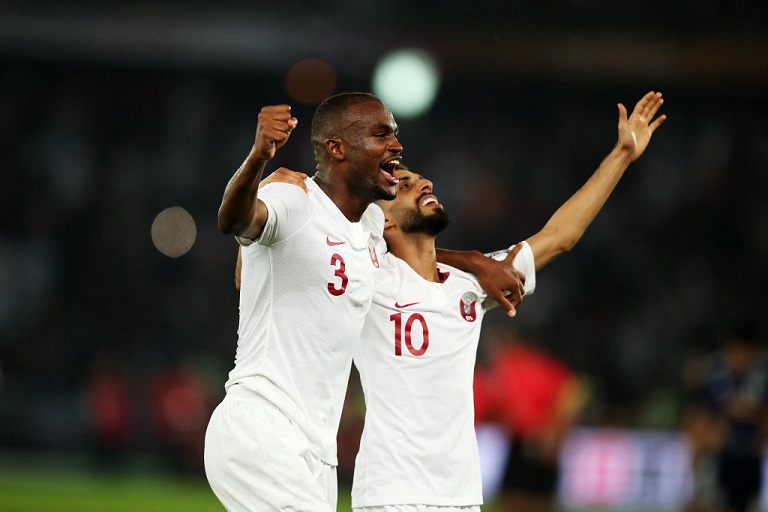 With every passing weekend that there is no winner of the SportPesa Mega Jackpot, the amount continues to increase steadily until one of you wins it.

This weekend despite top European leagues on a FIFA World Cup break, there are still plenty of games available for a chance to win KSHs 268,177,490.

Yes, SportPesa is offering the biggest football jackpot in the land and all this could be yours by simply predicting the outcome of 17 games in the pot.

Aside from that mouthwatering amount up for grabs, it only costs KSHs 99 to place your bet and your slip could be the winning one this weekend.

The winner of this Mega Jackpot, aside from becoming a multi millionaire, will make history by becoming the biggest football jackpot winner in the country.

This could be you and all you need to do is click this link and select your predictions before placing your slip.

Plymouth Argyle are at the top of England’s League 1 with 42 points after 18 games, four clear of their nearest opposition.

This Saturday they travel to the Pirelli Stadium to take on lowly Burton Albion who are second from the bottom of the pile with 13 points.

Burton are without a win in their last 3 league game and have not beaten their opponents since a 3-2 victory in 2018.

Plymouth are coming off a 1-1 draw against Lincoln City but are on a 10-match unbeaten streak in the league.

This game has the potential to be filled with goals as Plymouth have scored the most goals this season, while Burton have the worst defense, letting in 38 goals.

Despite both teams scoring on the day, the visiting team are tipped as favorites to win.

Only one point separates these two sides ahead of their highly anticipated encounter at the Estadio del Molinon.

Leganes have won 6 times this season from 15 games, one more than their opponents but they have never beaten Gijon in their history.

From 16 games played between these two sides, Gijon have won 9 times and the remaining 7 have resulted in draws.

The visitors are on a better run of form ahead of this clash, losing just once and winning 3 times, while Gijon have only won once in their last 5 games.

Despite their poor run of form coming into this game, Gijon have home advantage and boast a better head to head record and are tipped as favorites to win.

The much anticipated 2022 FIFA World Cup kicks off this Sunday with hosts Qatar looking to get things started on the right foot with a match against Ecuador.

There has only ever been one match between these two nations and Qatar were 4-3 winners against 10-man Ecuador in 2018.

Ahead of this World Cup opener, both teams are unbeaten in their last 5 games in preparation for the tournament, tipping this to be a worthy match up.

Qatar are looking for a fifth consecutive win after beating Albania, Panama, Honduras and Guatemala.

Their opponents Ecuador have shared the spoils in their last 3 matches against Saudi Arabia, Japan and Iraq.

Both teams were absent during the Russia 2018 World Cup and are eager to prove a point and show they are worthy of being in the tournament.

With all eyes on the hosts and their over 1.5 average in their recent matches, they could just open the tournament with a win.