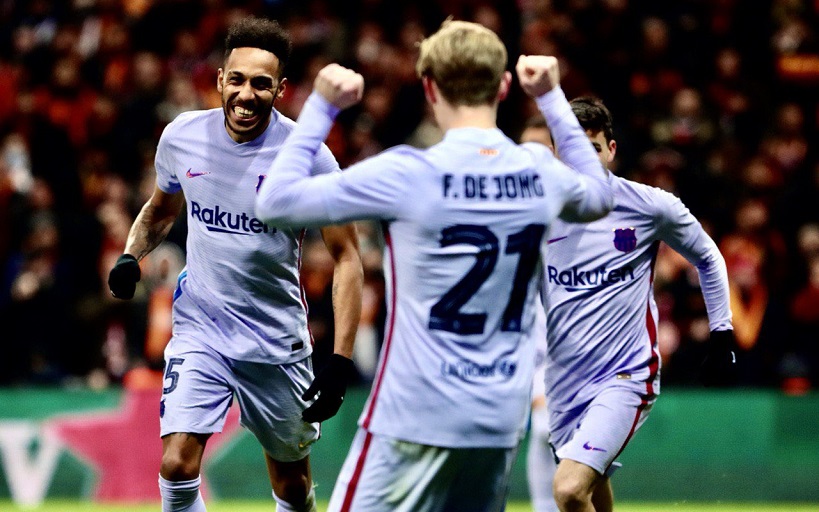 As long as nobody wins Kenya’s biggest and most reliable football jacket, there will be an increase to the amount weekly.

The SportPesa Mega Jackpot has now reached a mouthwatering KSHs 210,931,017 and it could all be yours this weekend.

With only KSHs 99, anyone can attempt the Mega Jackpot and by correctly predicting the 17 games in the pot, you could be a multi millionaire.

Here, SportPesa’s Blog has a look at five of the best games that are featured in this weeks edition of the Mega Jackpot.

The home team found new form in recent weeks but that seems to have taken a hit after suffering successive defeats.

Newcastle on the other hand have been great since the turn of the year, with only Man City and Liverpool bagging more points than them in 2022.

Both sides have lost twice in their last 5 matches and Burnley have not beaten Newcastle since 2019.

With what’s on the line, the home team are expected to put up a fight but a draw is the most likely outcome.

Manchester United have not had a great season and it could get worse if they do not win on the last day of the season.

Ralph Rangnick’s side are currently in 6th place with 58 points, two more than West Ham in 7th place.

If United do not win and the Hammers bag all three points against Brighton then they will have to settle for the Europa Conference League next season.

Man United have only managed to beat Palace twice in their last 5 encounters, with one ending in a draw.

And with three defeats in their last 5 EPL games, this will not be an easy task for them and Palace are expected to put up a fight.

A draw could be the most possible outcome.

There really isn’t much on the line for Barcelona, as they will finish second in La Liga no matter the outcome here.

Villarreal on the other hand could miss out on a place in Europe if they lose at the Camp Nou.

The hosts are unbeaten in their last 4 games, while their opponents have only won once in that run.

Villarreal are in 7th with 56 points, with Athletic Bilbao hot on their heels with 55 points.

Unai Emery’s side need a win to guarantee them a spot in Europe next season, or if they draw they need to rely on Bilbao losing away at Sevilla.

I tip Barca to finish the season in style with a routine home win.

The Bees have the chance to finish in the EPL top 10 during their debut season in the English top flight.

They are currently in 11th place with 46 points after a thrilling 3-2 win against Everton last time out.

Leeds on the other hand could still face relegation to the Championship, especially if they lose.

They are without a league win in 5 matches and will need to turn things around if they are to play Premier League football next season.

A surprise away win for Leeds could be on the cards come Sunday.

It’s a cagey affair for Sevilla, who despite being in 4th place with 68 points, could still miss out on Champions League football next season.

They go up against a Bilbao side who are also seeking European football next season, and desperately need to win.

Thomas Delaney scored the only goal as Sevilla edged Bilbao 1-0 in the reverse fixture.

Sevilla also hold a head to head advantage, winning 25 games from the 51 played between these two sides.

This game has the potential to result in a stalemate.