OVER KSHS 209 MILLION UP FOR GRABS IN THE SPORTPESA MEGA JACKPOT. PREDICTION 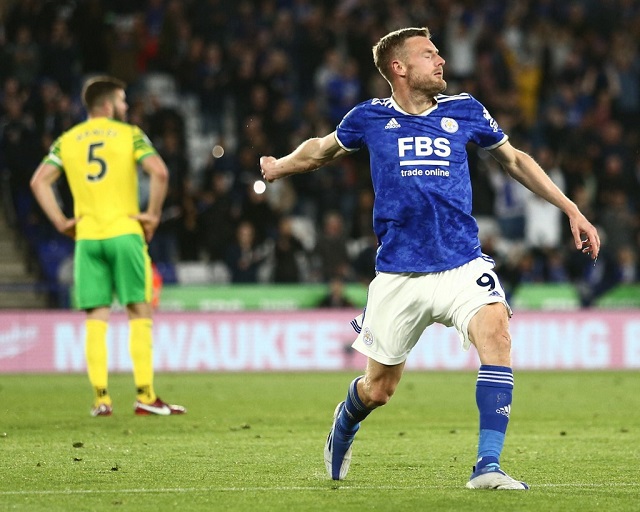 With the major European football leagues about to come to an end, the SportPesa Mega Jackpot continues to increase.

The best and most reliable football jackpot in Kenya now stands at a staggering KSHs 209,090,614 and it only costs KSHs 99.

Simply by correctly predicting 17 games, you as well could be the next millionaire in town.

There are plenty hot games featuring in this weekend’s Mega Jackpot and here SportPesa’s blog has a look at five of the best ones.

Leeds are coming off a 3-0 home defeat to Chelsea in midweek that is inching them closer toward relegation to the Championship.

That was their third straight loss that leaves them in 18th place with 34 points, level with Burnley.

Brighton on the other hand are on a three-match unbeaten run and they sit in 9th with 47 points.

Jesse Marsch’s side need to avoid defeat if they are to stand a chance of playing in the English top flight next season.

With what’s at stake, the home side could surprise their opponents with a win on the day.

Sheffield are all set to host the first leg in the Championship play-off against Nottingham Forest.

The home team come into the game on the back of a three-match winning streak.

Nottingham Forest on the other hand have only won once in their last three games and need to up their game in this fixture.

Both their matches during the regular season have ended in a 1-1 draw but after both legs there has to be a winner.

With a chance for a place in final and eventually promotion to the EPL, this game is likely to end in yet another stalemate.

With two matches left to be played in the Serie A this season, not much can change for either side ahead of this fixture.

The home team are in 13th place with 43 points, four adrift of their opponents who are in 11th.

The visiting side have not won a game in their last four, losing three times in that run.

While Bologna have won once and drawn thrice in their last five matches but are coming off a 4-3 defeat to Venezia.

From the 16 matches played between these two sides, both teams have won 6 times and the remaining 4 have resulted in a draw.

Bologna may have what it takes to grind out a narrow win on the day.

Leicester snapped a dreadful run of five matches without a win by beating relegated Norwich 3-0 on Wednesday.

Watford have already been relegated to the Championship and are only playing for pride.

The Foxes are in 10th place with 45 points and need another winning performance if they are to finish in the top 10.

The hosts have not beaten Leicester since 2019 and have conceded 8 times in their last two matches against them.

With this being their last home game in the English Premier League, Watford may muster a surprise win.

Spots in Europe are up for grabs in the La Liga as 7th placed Villarreal prepare to host Real Sociedad on Sunday.

Sociedad have not won in 4 games and are coming off a 2-1 loss to Levante that left them in sixth place with 56 points.

From the 43 games played between the two, the home team have won 19 times, compared to Sociedad’s 10 victories.

Neither side is struggling on the goal-scoring front but a draw could be the most likely outcome.