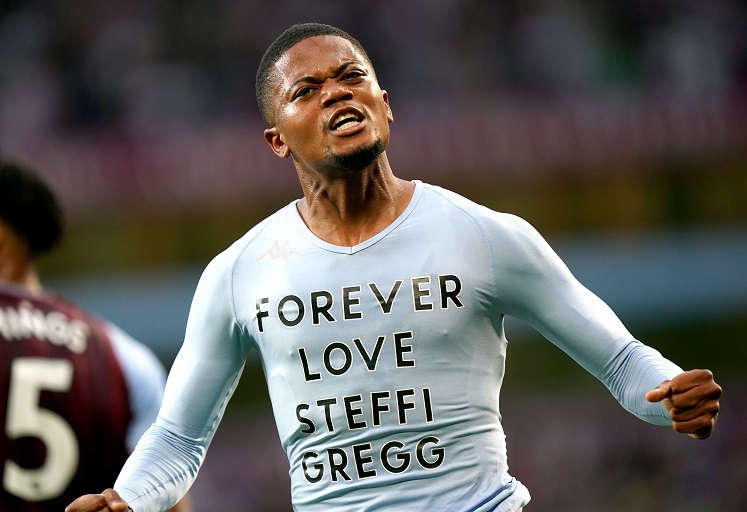 After matchday 4 of the embryonic English Premier League season, it’s a three-legged horse race at the top of the table.

Chelsea, Liverpool and Manchester United remain the only unbeaten teams and are tied with 13 points, one ahead of fourth place Brighton.

However, the Blues and the Reds have an identical run of results that has seen them score 12 goals and concede only one to put them above on goal difference.

Newcomers Norwich City remain rooted to the bottom of the log with 0 points after they suffered yet another defeat, losing 3-1 at home to Watford.

A total of 24 goals were scored over the weekend and with that we have a look at the top five things we learned from the weekend.

Cristiano Ronaldo continued to make his return to Old Trafford unforgettable as he scored in his third consecutive game for Manchester United.

The Portuguese forward scored against West Ham to cancel out Said Benrahma’s deflected opener, before Jesse Lingard made it 2-1.

Ronaldo has now scored in his first game back, his first away game and his second UEFA Champions League debut for Ole Gunnar Solskjaer’s side.

The 36-year old is proving that he is not about to stop anytime soon.

After winning the Champions League, many still doubted the ability of Thomas Tuchel but the German is on a mission.

Tuchel has found a way to integrate the players and offer chances to everyone in his squad and the changes are proving to be effective.

It was a trio of unlikely goal-scorers as Thiago Silva and his defensive partner Antony Rudiger scored either side of a Ngolo Kante goal.

LEON BAILEY – ONE TO WATCH

Aston Villa were also on the good side of a commanding performance, rising to an emphatic 3-0 victory over Rafa Benitez’ Everton on Saturday.

Jamaican youngster Bailey came on in the 61st minute and changed the whole trajectory of the game as he played a role in both goals.

His corner pushed Lucas Digne to head the ball into his own net before Bailey sealed all three points after a thunderous effort following a Danny Ings assist.

His blistering pace and eye for goal are making many refer to him as the young talent to watch out for this season.

Champions City were held to a barren draw by Southampton at the Etihad and away from the defeat, the lack of chances was a major issue.

Throughout the game, despite creating 16 chances, only one of them was on target for Pep Guardiola’s charges.

Raheem Sterling was playing a false nine role for most of the game and it showed that if they are to defend their title, they need a perfect replacement who can play as a natural number 9.

Gabriel Jesus has adopted a role on the wing in recent times and it is unclear why Ferran Torres was an unused substitute on the day.

The 3-0 defeat to Chelsea was the second consecutive defeat with the same score line after the devastating shock loss to Crystal Palace.

With only two attempts on goal on Sunday, it begs the question whether Nuno Espirito Santo can handle the intensity of managing a top club in London.

Harry Kane is looking out of sorts and Dele Alli’s lack of consistency is looking to continue this season and could be a real problem for Spurs.