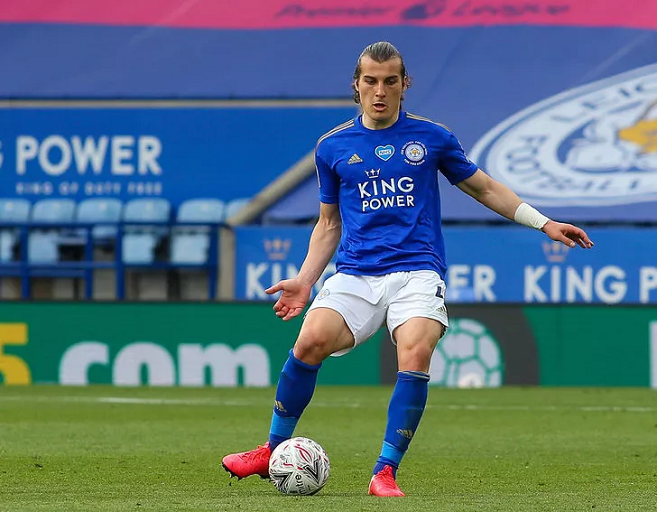 Since there has not been a winner of the country’s biggest and best football jackpot, this weekend brings yet another chance.

The SportPesa Mega Jackpot now stands at an astounding KSHs 206,921,595 and you are only 99 shillings away from potentially becoming a millionaire.

There are a number of hot games featuring in this weekend’s list with top English Premier League matches hard to miss.

This weekend you could be next by simply playing here to make your predictions for the handsome pot.

Here SportPesa’s Blog has a look at the top five games that headline the Mega Jackpot:

The home team have won 3 games in a row for the first time this season that has moved them out of the relegation zone with 34 points.

Burnley have won 3 times out of the 11 played against these two teams, including a 3-2 win in the reverse fixture in January.

The hosts have been on an impressive run of form and we cannot put a fourth win on the bounce past them.

Man United snapped a three-match winless run with a comprehensive 3-0 win against Brentford in their last home game of the season.

Their victory leaves them in 6th place with 58 points and a spot in next year’s Europa League looking like their best bet.

The hosts Brighton are also coming off a remarkable 3-0 away victory against Wolves that left them in 9th with 44 points.

Brighton have only lost once in their last 5 games and are more than capable of holding United to a stalemate on the day.

This is one of the biggest games in the Portuguese football season and even more now as Porto are a point away from being crowned champions.

Third place Benfica beat Maritimo 1-0 over the weekend while Porto came out 4-2 winners against Vizela.

Porto remain top with 85 points, 14 more than their rivals and opponents Benfica.

The last time these two sides met last December, Porto came out 3-1 winners and Benfica have not beaten them since 2018.

Benfica cannot finish in any other position other than third place and have very little to play for, thus Porto are tipped to bag all three points.

This usually mouthwatering derby has come at a time where Real have already been crowned La Liga champions.

A 4-0 victory against Espanyol brought them up to 81 points, a distant 15 points away from second place Barcelona.

Atletico on the other hand lost 2-0 away to Athletic Bilbao, dropping to 4th place on the log with 61 points.

The defeat was the second in their last 5 games, meaning the hosts have only won once in that run, compared to Real’s 3 wins.

Despite there not being much to play for in this game for the visitors, we don’t expect them to take their foot off the gas.

Karim Benzema and Marco Asensio were both on target in a 2-0 win the last time these two sides met.

Atletico are pushing for a higher finish than fourth place and could edge their opponents on the day.

The Foxes are desperate for a win after 4 matches without victory has seen them drop to 11th with 42 points.

Their last outing ended in a 3-1 loss to Tottenham while Everton stunned Chelsea by the same score-line.

The win did not lift them away from the relegation zone as they remain in 18th with 32 points, two away from safety.

The last two matches between these two teams have resulted in 1-1 draws but the visitors need a win if they are to avoid being sent to the Championship next season.

Unfortunately, yet another draw could be the most likely outcome from this match.