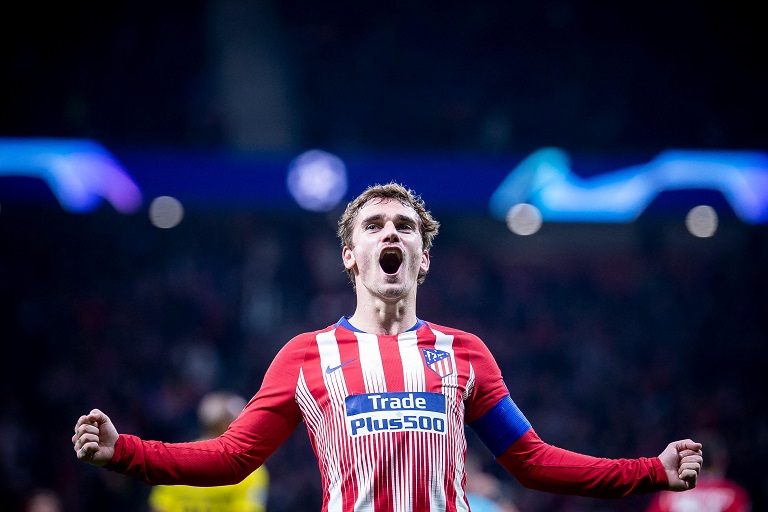 The final day of the summer transfer window came with as much drama as expected with plenty of unforeseen moves being completed by big European clubs.

Undoubtedly one of the biggest moves of the window was five-time Balon d’Or winner Cristiano Ronaldo going back to Manchester United.

The first official pictures of Ronaldo in a United jersey flooded the internet on deadline day, confirming the reality to millions of red devil fans worldwide.

The Premier League club will pay €15m (£12.9m) plus a further €8m (£6.9m) in add-ons for the Portugal captain, who completed a medical in Lisbon over the weekend.

Also on deadline day, Barcelona’s financial woes were brought to light once again as they had to let go of Antoine Griezmann.

The French forward reunited with his old teammates at Atletico Madrid as the Catalan giants have been trying to lighten their wage bill this summer due to debts amounting to £1.15billion.

Regular starters Sergio Busquets and Jordi Alba also agreed to take a pay cut to aid the club as they continue to try and recover their debts.

As Atleti welcomed their prodigal son Griezmann back, they bid a short farewell to midfield sensation Saul Niguez, who has joined European Champions Chelsea.

He becomes the second major signing brought in by coach Thomas Tuchel after the club re-signed Belgian forward Romelu Lukaku from Inter Milan.

The 26-year-old, who was part of Diego Simeone’s title-winning side last season, has made more than 300 appearances for Atletico since breaking into the first team as a 17-year-old in 2012.

In the English top flight, Leeds United confirmed the signing of pacy winger Daniel James on a permanent deal from Manchester United for £25m.

The Welsh international underwent a medical on Tuesday before flying out to link his international teammates ahead of the World Cup Qualifying fixtures.

Still in the English Premier League, Leicester City were part of the deadline day action as they acquired the services of Ademola Lookman on loan from RB Leipzig.

The English international spent last season on loan at Fulham, scoring only four goals as his side were relegated to the Championship.

Japan international Takehiro Tomiyasu agreed terms on a four-year contract plus the option of a fifth with Arsenal amidst interest from Tottenham Hotspur.

The 22-year-old can play both centre-back and right-back and joins the club from Serie A side Bologna.

As one defender comes in, another left with Hector Bellerin leaving Arsenal to join La Liga side Real Betis on loan.

Salomon Rondon completed a Deadline Day move to Everton that sees him reunite with manager Rafa Benitez at Goodison Park.

Benitez – who was appointed manager of Everton this summer – also worked with the Venezuela international at Newcastle during the 2018/19 season.

Rondon scored 12 goals in 33 games at St James’ Park, while he also scored 28 goals for West Brom during his four-year spell at The Hawthorns.

Tottenham also completed the signing of right-back Emerson Royal from Barcelona, he signed a contract until 2026 and will wear the No 12 shirt at Spurs.