CAN YOU BELIEVE THE SPORTPESA MEGA JACKPOT IS OVER KSH 276 MILLION? PREDICTIONS 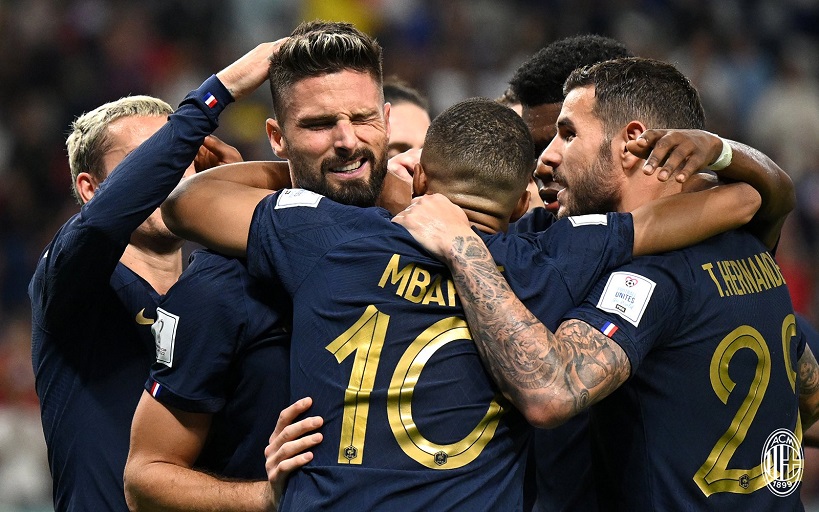 The SportPesa Mega Jackpot has reached an astounding KSHs 276,337,240 and simply by clicking here you can become the next millionaire in town.

SportPesa offers the best and biggest progressive jackpots every week and the festive season brings with it this once in a lifetime opportunity.

Believe it or not, all it costs for you to place your Mega Jackpot bet slip is only KSHs 99!

The winner of this Mega Jackpot, aside from becoming a multi millionaire, will make history by becoming the biggest football jackpot winner in the country.

This week, Denson Shajira’s festive season got off to a very happy start after he scooped a hearty bonus for getting 14 correct predictions in SportPesa’s Mega Jackpot.

Shajira credited his win to early analysis of the games, adding he will employ this tactic to boost his chances of bagging the entire jackpot in the near future.

Here SportPesa’s Blog has a look at three of the biggest games in this weekend’s Mega Jackpot. Click here to make your predictions.

This game is arguably the pick of the bunch from the Championship games lined up for the weekend as Swansea attempt to hop into the top 5.

The hosts are in 8th place with 31 points, just one less than Norwich who come into the game in 5th place.

Swansea are not full of confidence after failing to register a win from their last 5 games, losing just once but sharing the spoils in the remaining 4.

The visitors have 2 wins and 2 losses under their belt in that duration, setting this up to be a rather cagey encounter.

There are no main injury concerns for the home team, with only Liam Walsh sidelined with an Achilles issue.

With the run of form they were on before the break, Swansea are not favorites to win despite the home advantage and a draw could be the most likely outcome.

The ongoing Qatar 2022 FIFA World Cup has reached the quarterfinal stage and this blockbuster encounter headlines the matches lined up.

From 7 matches played against these two teams, England have only been victorious on one occasion, a 2-0 win in 2015.

Les Bleus have won 4 times, with the remaining 2 resulting in a stalemate and are looking to become just the second team in history to win back-to-back titles after their 2018 triumph.

Kylian Mbappe leads the race for the Golden Boot with 5 goals, including a brace as France swept aside Poland 3-1 in their round of 16 tie.

Both nations have won three of their last five games but France have also lost twice – to Denmark and Tunisia but England come into the game unbeaten in that run.

With all that’s at stake in this encounter, both teams are expected to score but the odds favor France for a narrow win.

Championship leaders Burnley are looking to extend their lead at the top of the table with a win against QPR at Loftus Road.

The hosts are in sixth place with 31 points, 10 behind the league leaders and will need a total turnaround in form if they are to get anything from the game.

QPR are winless in their last 5 games and have lost 4 times in the process, the second poorest form in the entire division.

Meanwhile, the visitors only suffered a 5-2 defeat away to Sheffield United, which snapped a four-game winning streak.

The last time QPR beat Burnley was a 2-0 triumph seven years ago in 2015 and they undoubtedly come into this game as the underdogs.

Burnley are favorites to win this game and further cement their stay atop the Championship table.