DO VILLARREAL HAVE WHAT IT TAKES TO UPSET BAYERN MUNICH? PREDICTION 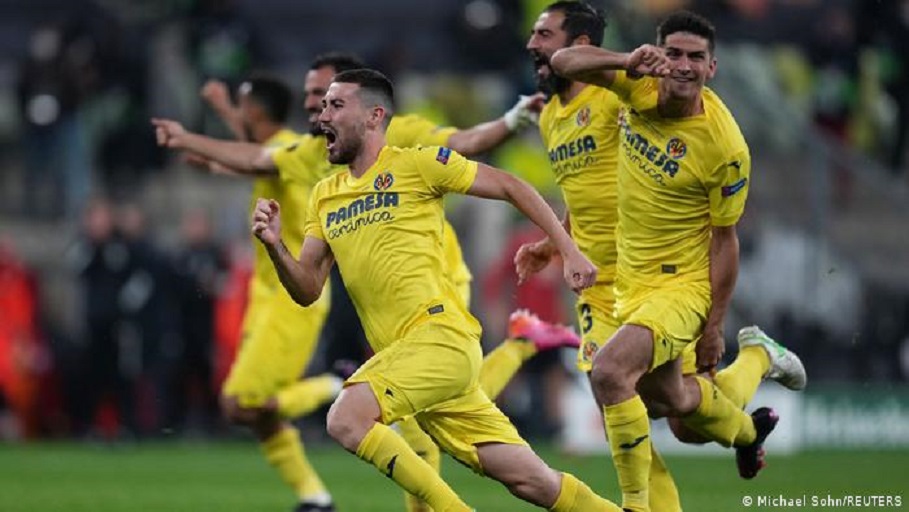 Villarreal will dare to dream as they head into their UEFA Champions League second leg quarterfinal against Bayern Munich.

The Spanish outfit stunned the world by grabbing a 1-0 home win in the first leg last week.

Since then, Bayern bounced back with a 1-0 league win against Augsburg, while Villarreal were held 1-1 by Athletic Bilbao.

Not since the 2014/15 season have Bayern managed to progress in the Champions League after suffering a first-leg defeat.

Bayern and Villarreal have only ever met once before at the Allianz Arena, with the German side claiming a 3-1 win in the 2011-12 Champions League group stage.

Will Bayern bounce back in the second leg? Make your predictions here.

What time does Bayern vs Villarreal start?

The game kicks off at 9:45pm Kenyan time at the Allianz Arena.

The biggest news for the hosts is the potential return of Alphonso Davies after he was diagnosed with a heart condition last year.

Corentin Tolisso and Eric Choupo-Moting remain absent through injury but Leon Goretzka is back and available for selection.

The attacking line will be led by Robert Lewandowski, Serge Gnabry and Kingsley Coman.

For the visitors, Boulaye Dia and Alberto Moreno are still unavailable.

Though Giovani Lo Celso, Dani Parejo and Raul Albiol will all return to boost the La Liga squad.

Bayern vs Villarreal head to head

They have played three matches against each other with Bayern winning twice and Villarreal have won the other fixture.

The first leg defeat was the only one for the hosts in their last five matches, winning three times and sharing the spoils in another.

The home team are far more superior and are known to score plenty of goals in UCL home ties, they are likely to win and convincingly at that.

One thought on “DO VILLARREAL HAVE WHAT IT TAKES TO UPSET BAYERN MUNICH? PREDICTION”