THE SPORTPESA MEGA JACKPOT KEEPS GOING UP! HERE’S A LOOK INTO THIS WEEKEND’S LIST 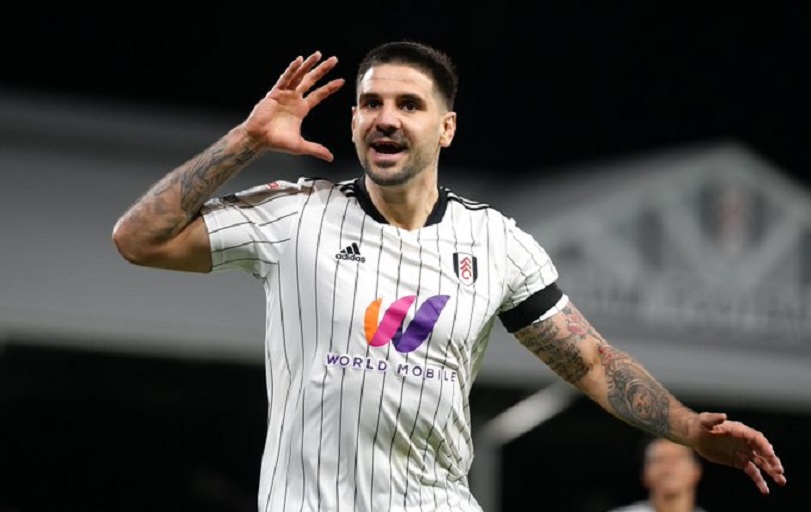 There still has not been a winner in the SportPesa Mega Jackpot and this means that the handsome pot has reached a mouthwatering KSHs 203,615,594.

Just by correctly predicting the outcome of all 17 games, you could become the newest multi-millionaire in town.

The best and most reliable football jackpot in the land also offers pretty bonus payouts for 12-16 correct predictions as well.

In case you forgot, the record for the highest football jackpot victory in the land is held by Gordon Ogada, who bagged KSHs 230,742,881 in 2018.

There are a couple of hot games that feature in this weekend’s Mega Jackpot list and SportPesa’s blog has a look into some of them.

The home team are coming into the game following a 2-1 defeat to Newcastle United that left them in 9th place with 40 points.

Meanwhile, Aston Villa have lost 4 league games in a row and remain in 15th with 36 points, and are desperate for a win.

Though, Villa have the better head to head record after beating Leicester 10 times in 24 games, compared to the hosts 9 victories.

Ezri Konsa bagged a brace the last time these two sides met in December as Villa came out 2-1 winners.

Villa have only scored twice in their last 4 games and Leicester are tipped to bag all three points at the King Power Stadium.

This top of the table Championship clash comes at a time when Fulham have just been promoted back into the English Premier League.

Bournemouth on the other hand are still in 2nd place on the table with 77 points.

The hosts are unbeaten in their last 3 games and come into the game on the back of a convincing 3-0 away victory against Coventry.

Their reverse fixture on December 3 ended in a 1-1 draw, though Bournemouth have beaten Fulham 3 times out of the 7 matches played.

Fulham have only beaten their opponents once and with not too much to play for, Bournemouth are expected to win this game.

Burnley are knee deep in the fight to avoid relegation this season and every point counts for the manager less side.

The Clarets sacked coach Sean Dyche last week and played out to a 1-1 draw against West Ham on Saturday.

The hosts are in 18th place with 25 points and need to avoid defeat if they are to keep their dream of staying in the EPL alive.

They face a Wolves side who fell to a 1-0 defeat away at Newcastle, leaving them in 8th place with 49 points.

Burnley have just 1 win in their last 5 matches and have only ever managed 9 wins against Wolves in 31 encounters.

With all that is at stake for the hosts, they may have what it takes to grind out a narrow win on the day.

Though, they have played a game more, AC Milan remain top of the Serie A standings with 71 points after 33 games.

Milan beat Genoa 2-0 last time out, while Lazio had to settle for a 1-1 draw against lowly Torino.

The hosts are in 6th place on the log with 56 points, a staggering 15 off the top and need a confidence boost here.

Lazio’s Ciro Immobile is the league’s top scorer with 25 goals and will be the point man as they hunt all 3 points.

Both teams have only lost 1 game in their last 5 and Lazio have not managed to beat Milan since April 2021.

The last 2 games between these two have ended in victories for Milan, scoring 6 times and conceding none.

The pressure is on the league leaders but Lazio are the 2nd highest scoring team in the Serie A and could pull off a shock win.