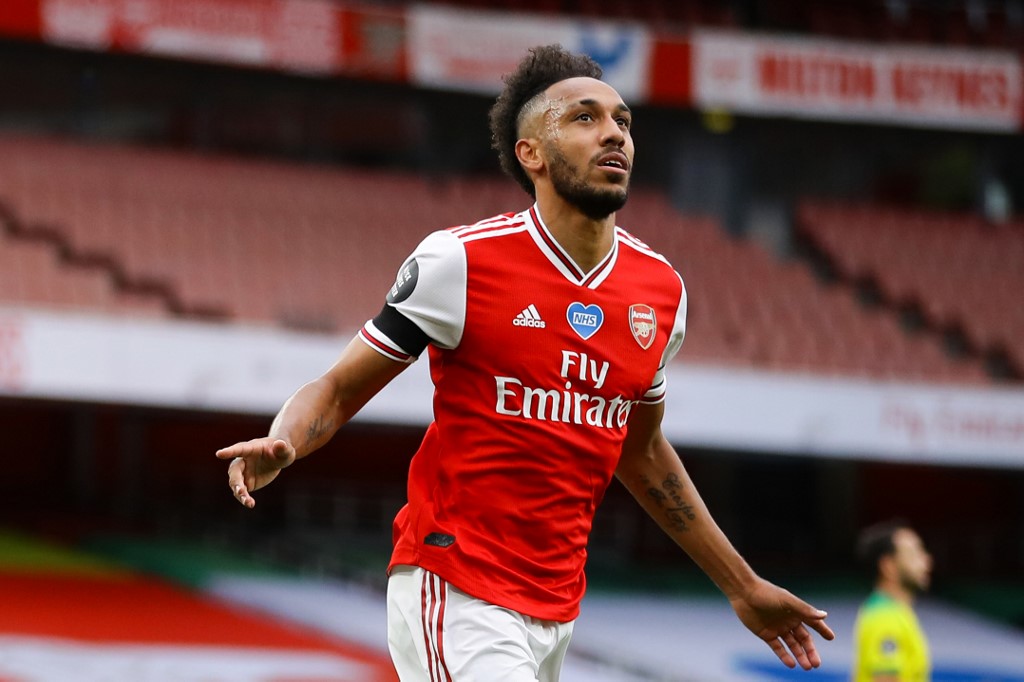 With the race for the English Premier League’s top four places heating up, there is all to play for on Saturday evening as Wolverhampton Wanderers FC welcome Arsenal FC.

Sixth-place Wolves have 52 points, six more than Arsenal who are in 7th place.

Here is all you need to know about the weekend fixture.

What time does Wolves vs Arsenal start?

The game kicks off at 7:30 pm Kenyan time at the Molineux Stadium.

Both sides come into the game with almost no major injury concerns and this has the billing to be a very hotly-contested affair.

Pierre-Emerick Aubameyang is on hot form, having scored a brace in his side’s 4-0 demolition of Norwich City FC. But Wolves talisman Raul Jimenez also cannot be written off and is expected to lead the Wolves attack.

Wolves vs Arsenal head to head

In their last five league meetings, both sides have only managed one win with the other three matches ending in draws.

Nuno Espirito’s side have picked up a commendable 13 points from the last 15 available, the only time they dropped points being a 0-0 draw against Brighton in March.

Arsenal on the other hand have lost twice in their last five matches.

Their last two games however have seen a turnaround in performance as the Gunners have scored six goals without conceding a single one.

History has shown that this is a low scoring fixture and with the level of competition for the top four places, it is unlikely that this will change.

However, both teams have forwards in great form and this could potentially be an opening for both sides to get a goal at least. Despite Wolves exceptional run and home advantage, a draw could be a likely outcome.