WINNERS AND LOSERS OF THE 2020/21 EPL SUMMER TRANSFER WINDOW 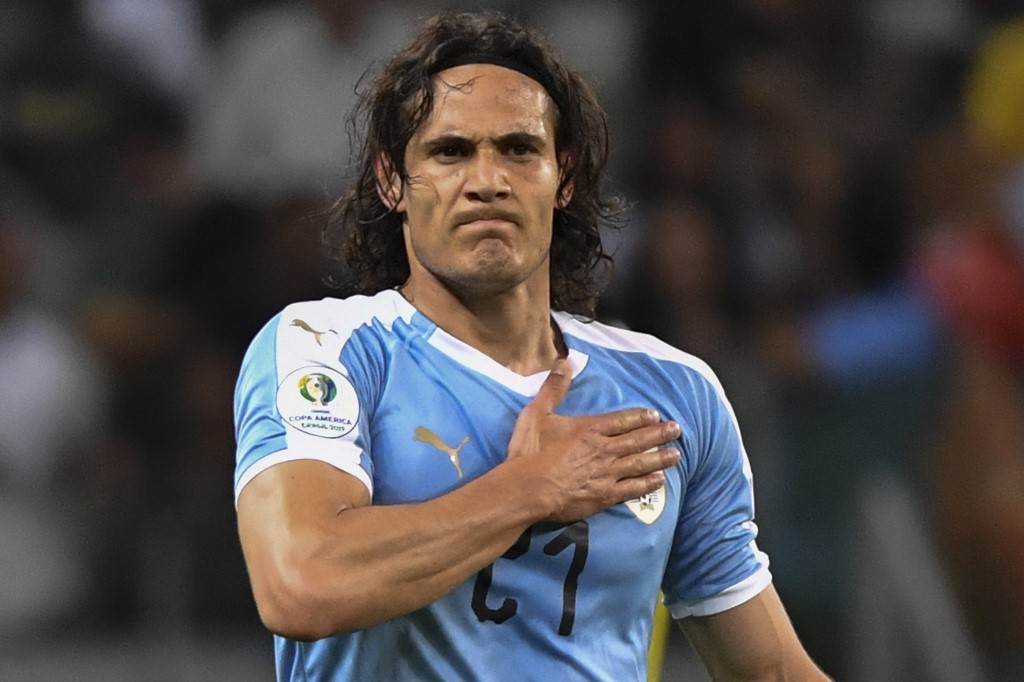 English Premier League clubs embarked on a final spending spree on Monday before the international transfer window was closed.

Manchester United and Arsenal made the biggest headlines on deadline day with deals for Edinson Cavani and Thomas Partey respectively.

Here we have a look at what the top teams were up to during the summer transfer window:

What do you give the manager who has everything?

Heading into the final days of the transfer window, it seemed Jurgen Klopp’s desires had been well catered for as he bolstered a squad that powered to the title last term and won the Champions League just two seasons ago.

But Sunday’s astonishing 7-2 defeat at Aston Villa has cast a fresh spotlight on Liverpool’s squad and the glare wasn’t entirely flattering.

Liverpool have conceded 11 goals in just four league games this season, with Joe Gomez looking especially vulnerable amid suggestions Klopp should have brought in a centre-back to provide competition for the berth alongside Virgil van Dijk at the heart of the defence.

Frustrated by the defensive deficiencies that ruined City’s bid for a third successive title last season, Pep Guardiola spent over £100 million on a pair of centre-backs.

Nathan Ake was signed from Bournemouth for £41 million, but after the Dutch international was part of a back four that conceded five goals at home to Leicester, Guardiola decided to double down on the position with a £61 million move from Benfica’s Ruben Dias.

Dias is regarded as a natural leader and he will need to live up to that billing as City have looked bereft of organisation and fight since Vincent Kompany’s departure to Anderlecht last year.

Ferran Torres’s £20 million arrival from Valencia seemed an extravagance given City’s wealth of options on the flanks.

Lurching from one bungled deal to another, United endured a troubled transfer window that added to boss Ole Gunnar Solskjaer’s problems on the pitch.

United’s third place finish last season raised hopes of a big leap forward fuelled by a host of star signings, but instead they became embroiled in a protracted and ultimately unsuccessful pursuit of Borussia Dortmund forward Jadon Sancho.

Porto left-back Alex Telles also arrived on Monday for £13.5 million, but neither he nor Ajax midfielder Donny van de Beek, who joined for £40 million in the close-season, are likely to set pulses racing.

Whether Lampard will be able to gel those new signings into a cohesive unit is the question that will define Chelsea’s season as a success or failure.

The teams hoping to break into the top four all strengthened their cases with some astute deals.

The return of prodigal son Gareth Bale on loan from Real Madrid was a coup for Tottenham, who also signed Matt Doherty, Sergio Reguilon and Pierre-Emile Hojbjerg.