WILL THE THREE LIONS OF ENGLAND MAKE IT 2 IN 2 AGAINST DENMARK? PREDICTION 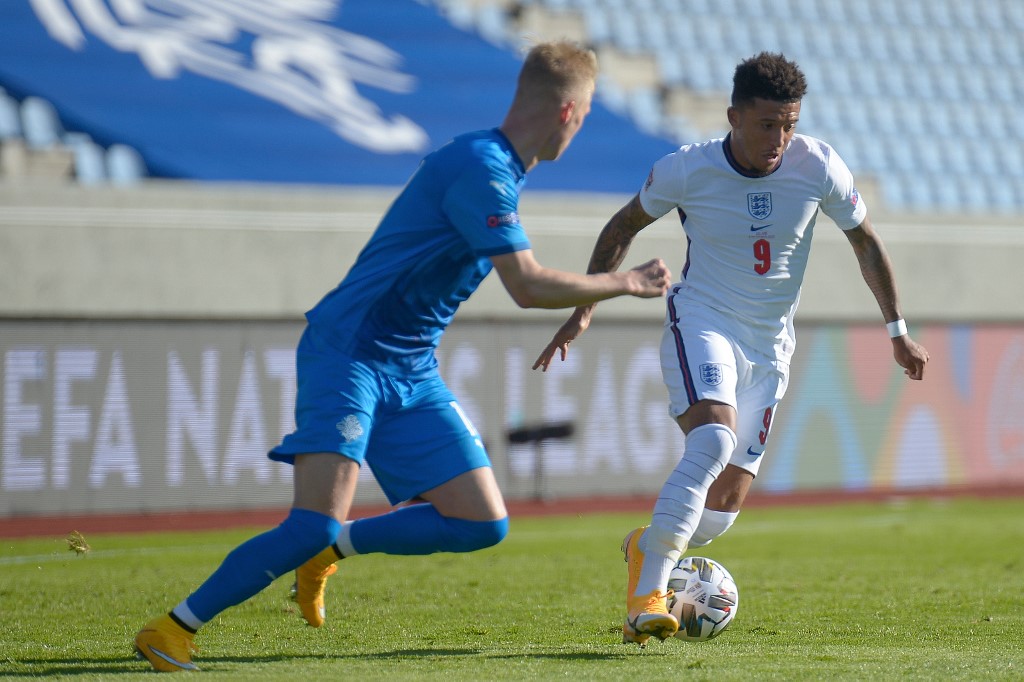 After a narrow 1-0 win in their first UEFA Nations League match against Iceland, Gareth Southgate’s men are away in Denmark for game two.

The game comes in a week where two players who were called up for a maiden appearance, Phil Foden and Mason Greenwood, were sent home for breeching COVID-19 guidelines.

In their quest for six points on the board against a sometimes stubborn Danish side, here is all you need to know about the game.

What time does Denmark vs England start?

The game is set to kick off at 9:45 pm Kenyan time at Parken.

The visitors are without Kyle Walker after he was sent off in the win in Iceland and Liverpool’s Trent-Alexander Arnold is the most obvious replacement.

Chelsea’s Mason Mount may be called upon to take Foden’s spot, with Jadon Sancho and Captain Harry Kane expected to start.

Denmark have no injuries to report before the encounter and English Premier League stars Kasper Schmeichel, Andreas Christensen, Pierre-Emile Hojberg and Inter Milan’s Christian Eriksen all in line to start.

Denmark vs England head to head

The hosts have not managed a victory against their opponents since a 4-1 thrashing back in the summer of 2005.

From the five matches these teams have played against each other, England have won three times and Denmark victorious on two occassions.

England come into the game on a five-match winning streak, not losing a single game since going down 2-1 to Czech Republic in October last year.

Denmark on the other hand are without a win in their last two matches, losing to Belgium most recently and only managing a 1-1 draw against Ireland in November 2019.

The Danish side has grown to a level of admirable maturity over the past few years and could prove to be a tough test for an England side who have been struggling with goals.

Both teams will score in this game but there’s a high chance the game could result in a draw.