WILL THE STUDENT BEAT THE TEACHER WHEN MAN CITY HOST ARSENAL? PREDICTION 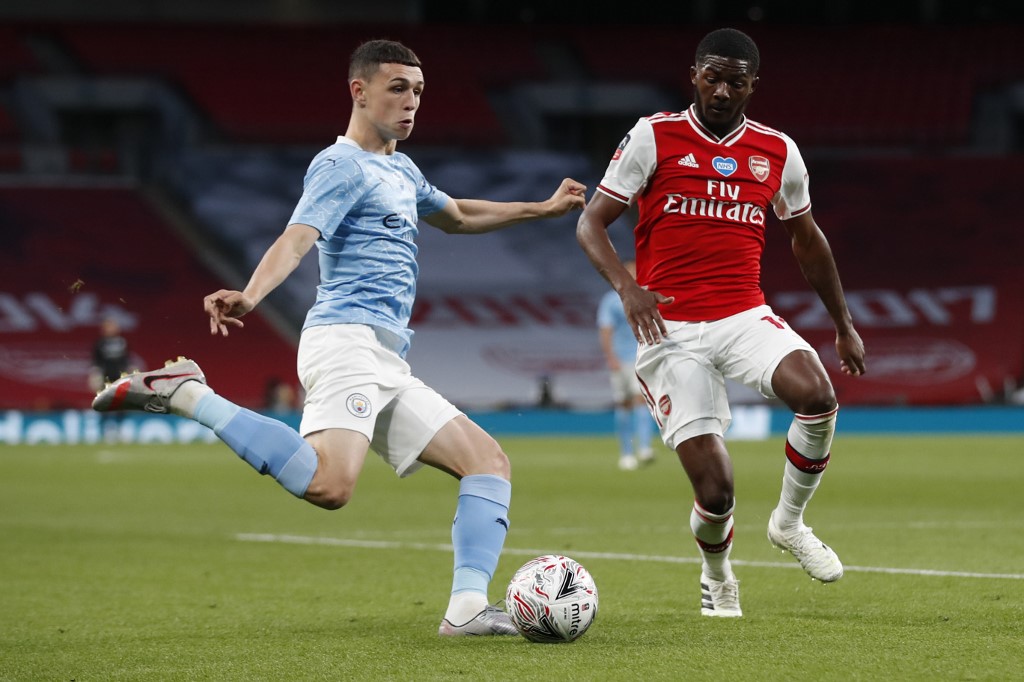 Man City are in 14th place with 4 points after three games, a dismal start to the campaign by their standards.

The visitors are in fifth with 9 points but they have played a game less.

Saturday will be the third matchday already this season that City have started in the bottom half of the table – as many as they had in their previous 375 outings, or almost 10 seasons, in the competition.

What time does Man City vs Arsenal start?

The game is set to kick off at 7:30 pm Kenyan time at the Etihad Stadium.

PFA Player of the Year Kevin De Bruyne is the most notable absentee from the City line-up and he joins starts Sergio Aguero and Gabriel Jesus who are still nursing injuries.

Raheem Sterling is expected to be fit to lead the attacking line-up.

Arsenal had a concern about the fitness of captain Pierre-Emerick Aubameyang, who withdrew from the Gabon squad with an ankle injury, but he is expected to be fit.

These two teams have played each other a total of 48 times and Arsenal have the advantage, winning 23 of the games.

Man City have won 17 times and the remaining eight have ended in a draw.

The last match between these two sides in July ended 2-0 in Arsenal’s favor courtesy of an Aubameyang double.

The hosts have won once, lost once and drawn the other game whilst Arsenal have won thrice and lost another game.

Despite Arsenal having the upper hand coming into the game and Man City dealing with injuries, I still believe they can come out on top.

Both teams will definitely score but a narrow win for the home side is my prediction.