WILL SENEGAL BE THE FIRST AFRICAN NATION TO WIN IN QATAR AGAINST THE HOSTS? PREDICTION 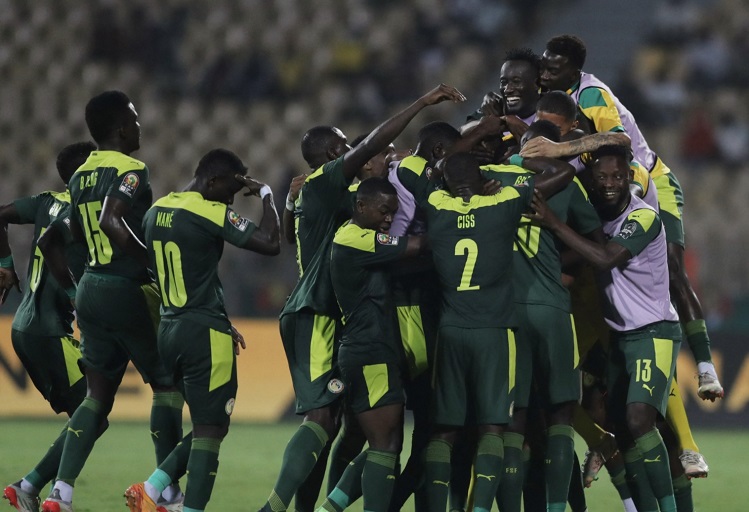 Senegal and Qatar battle it out in their second Group A match at the FIFA World Cup with either team seeking a first win in the tournament.

The hosts opened their campaign with a disappointing 2-0 defeat to Ecuador, becoming the first host nation to lose their opening game.

The Lions of Teranga also went down to Netherlands by the same score in their opening fixture.

Qatar are also the first hosts not to have shot on target in a match at the finals since the USA failed to do so in their last 16 defeat to Brazil in 1994.

Senegal have not registered a clean sheet in 9 World Cup matches but this may change in this match due to the caliber of opponents they’re facing.

Netherlands are back with a vengeance after missing out on the Russia 2018 World Cup and will not make it easy for their African opponents.

Sadio Mane scored 2 winning penalties against Egypt to seal Senegal’s first ever Africa Cup of Nations and his absence is a huge blow to Aliou Cisse’s team.

Will it be Senegal or Qatar to bag the all important 3 points in this match? Make your predictions here.

What time does Senegal vs Qatar start?

The game kicks off at 4pm Kenyan time at the Al Thumama Stadium.

Chelsea goalkeeper Edouard Mendy was far from his best against the Dutch and may drop to the bench and will be replaced by QPR custodian Seny Dieng.

Cheikhou Kouyate will miss this game, as the Nottingham Forest midfielder was stretched off with a muscle problem.

However, Abdou Diallo is fine to return to training immediately despite going off with muscle cramps against Netherlands in the opener.

The rest of the team is likely to remain unchanged.

Meshaal Barsham is the obvious replacement if goalkeeper Saad Al Sheeb is dropped, given he saved the deciding penalty in their Arab Cup final victory over Egypt in 2021.

In the only other expected change, Captain Hassan Al Haydos is set to earn his 171st cap for Qatar here in midfield as one of five centurions set to start.

Senegal vs Qatar head to head

These nations have never gone up against each other and this will be their first competitive encounter.

The hosts have been impressive in recent matches and their defeat against Ecuador ended a four-match winning streak ahead of the tournament.

Cisse’s charges on the other hand have lost twice in their last 5 games, won twice as well and shared the spoils in a 1-1 game against Iran.

The pressure is on both sides to avoid defeat that may mean they have no chance of qualifying for the round of 16 an this may prompt the Africans to show out and edge the hosts.