WILL RUSSIA HAVE WHAT IT TAKES THIS TIME ROUND AGAINST SERBIA? PREDICTION 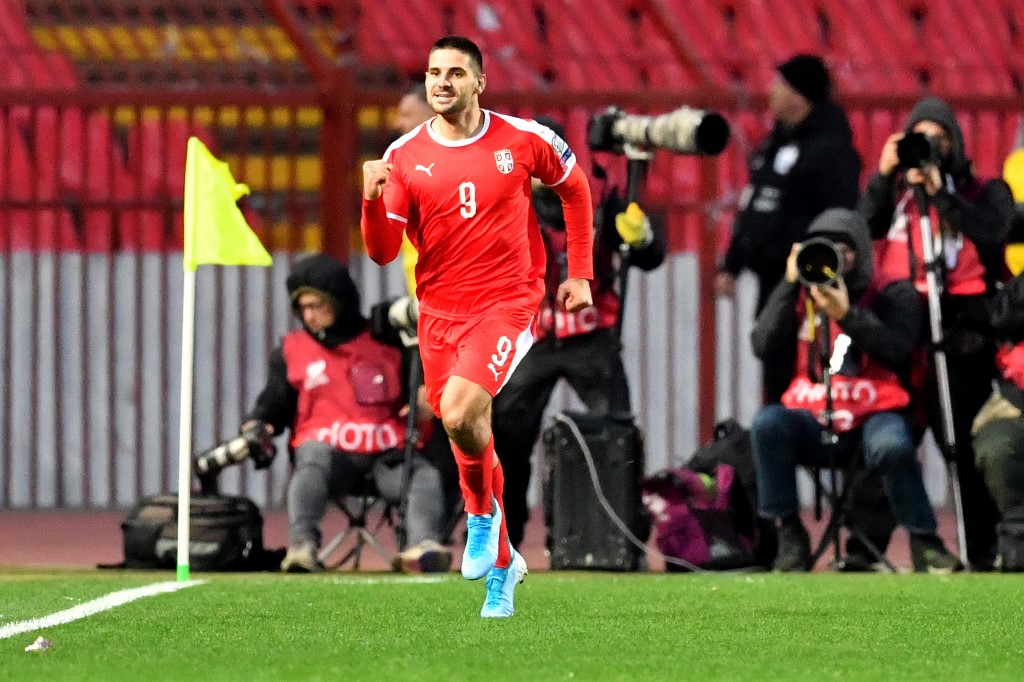 After missing out on promotion last time out because of a solitary goal, the Russians will feel as though they have a lot more to prove when they take on Serbia in their Group B3 fixture.

The group also consists of Turkey and Hungary, with all four teams knowing that only the winners will be promoted to Group A as they continue their preparations for Euro 2020.

Here is all you need to know to differentiate both sides heading into the potentially mouth-watering encounter.

What time does Russia vs Serbia start?

The game is set to kick off at 9:45 pm Kenyan time at the VEB Arena in Moscow.

Sergej Milinkovic-Savic could be the only inclusion into the Russian squad, having started the last game on the bench 10 months ago.

It is hard to predict how whichever manager will line-up after such a long hiatus but all Russians who started their last game, which ended in defeat against Belgium, are in the squad.

Real Madrid’s Luka Jovic is key for the Serbians and could be deployed up front from the start to partner Fulham’s Aleksandar Mitrovic.

Russia vs Serbia head to head

From their four meetings, Serbia have not managed to win a single game against the Russians.

Russia have been victorious twice and the other two resulting in 1-1 draws.

The visitors are unbeaten in their last five matches. Their last outing was a 2-2 draw against Ukraine and come into the game with the impression that they can finally register a win against the hosts.

Russia have only lost once in their last 10 matches, a 4-1 defeat at the hands of Belgium on November 16 last year.

Without fans, the home advantage does not really play as big a role as it used to so this particular game will be a tough one to decide.

The safest wager is both teams to get their names on the score-sheet or over 1.5 goals to be scored within the 90 minutes.