WILL REAL MADRID GET 3 POINTS IN THEIR LA LIGA OPENER AT ALAVES? 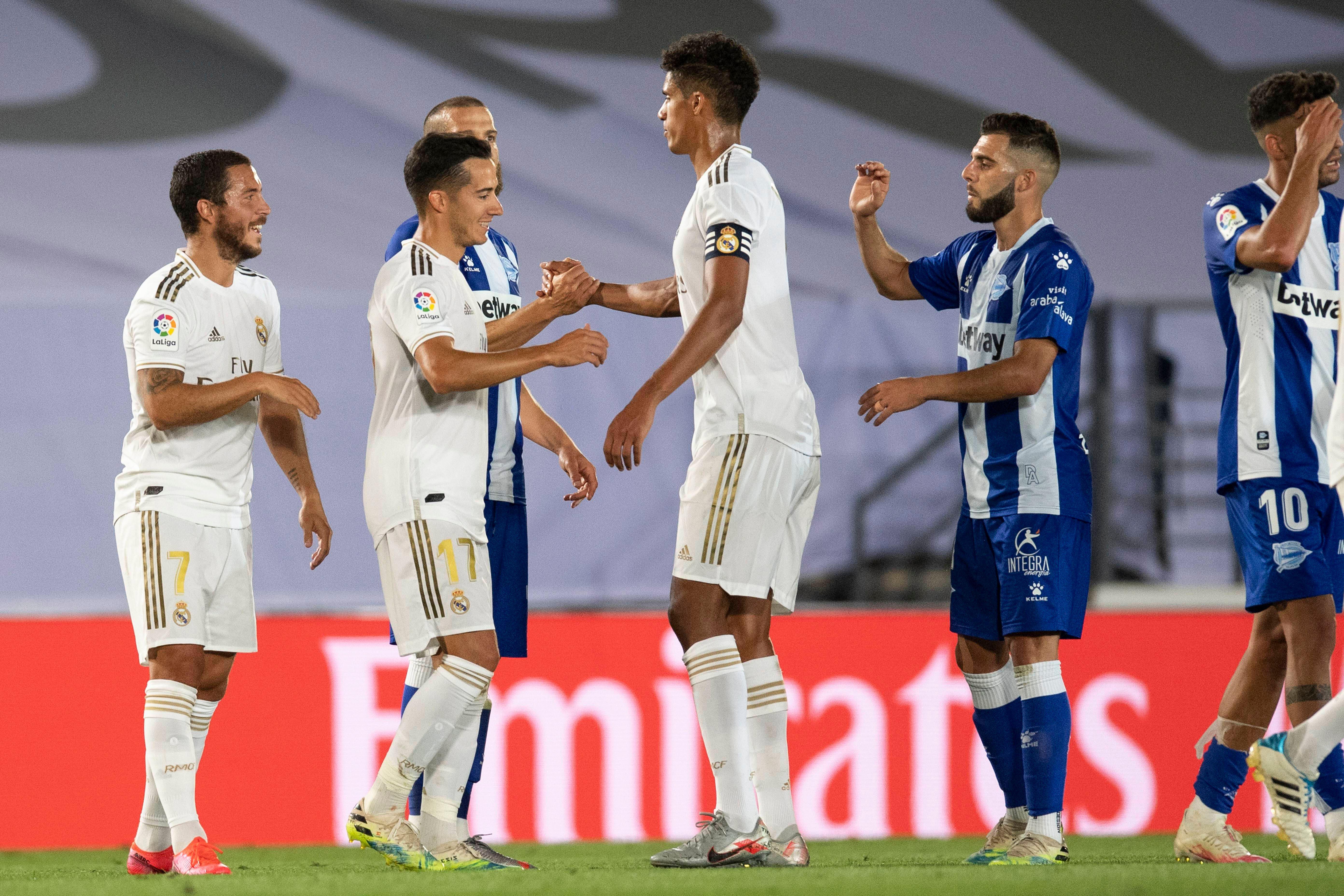 Real Madrid are hoping to get their 2021/22 La Liga campaign off to a winning start when they travel to Alavez on Saturday night.

Alavez have played a lot of football this summer, taking part in seven friendlies, including a 1-0 victory over Levante in their final pre-season match.

All eyes will be on Carlo Ancelotti, who is back for a second spell in charge after taking over from Zinedine Zidane.

Who are you backing to win this game? Play here

What time does Alavez vs Real Madrid start?

The game kicks off at 11pm Kenyan time at the Estadio de Mendizorroza.

Alaves have both signed and released a number of players this summer, but there is expected to be a familiar look to the starting XI.

Joselu and Lucas Perez are definitely the two options to lead the attacking line for the hosts.

The visitors are without a number of key players including Ferland Mendy, Dani Ceballos, Dani Carvajal, Toni Kroos and Eden Hazard.

With the departure of veteran Sergio Ramos, new signing David Alaba is set for his debut in the heart of the defense.

Karim Benzema resumed training and is expected to lead the attacking line.

Alaves have a poor record, winning only three games from the 20 played between these two teams.

Madrid have won 16, with only one ending in a draw.

Alaves have won 3 from their last five fixtures and lost the remaining two whilst Madrid have only won two, drawing another and registering two losses in their last five.

With so many absentees, Madrid will not have an easy day out against Alaves and both teams scoring is the most likely prediction for this particular encounter.