WILL PSG GET THEIR MAN UNITED REVENGE? PREDICTION 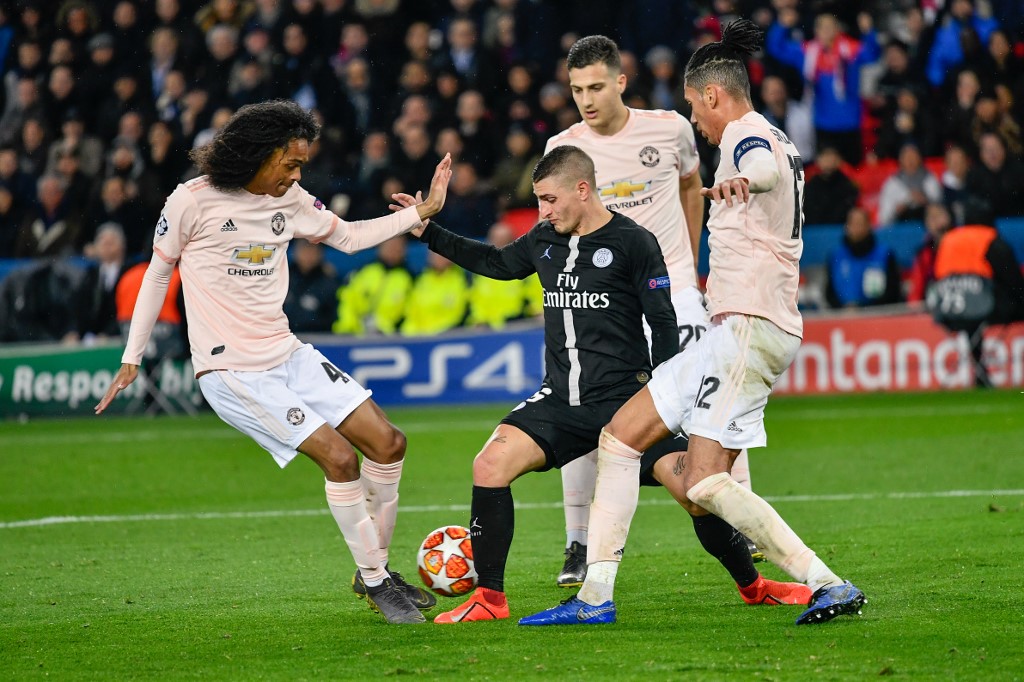 Manchester United travel to France hoping to replicate the impressive 3-1 victory over PSG in March 2019, which sent them through to the quarterfinals.

Highly regarded as one of Ole Gunnar Solskjaer’s best results as United coach, this dreamy encounter promises to be a hotly-contested affair.

The Red Devils bounced back from their Spurs humiliation with a 4-1 win at Newcastle United on Saturday, making it 13 goals and four wins from four on their travels so far this season – a far cry from their struggles at home.

PSG have only ever lost seven of their 53 home Champions League games and have not conceded a goal in four successive such wins since Man United last visited.

What time does PSG vs Man United start?

The game kicks off at 10 pm Kenyan time at the Parc des Princes Stadium.

PSG’s record goal scorer Edinson Cavani was left out of the traveling squad so he won’t make his debut against his former employers.

Captain Harry Maguire also will not feature in the match and with Eric Bailly also out, Axel Tuanzebe may be the option for Ole at the back.

Paul Pogba and Alex Martial both didn’t play at the weekend and could be in the starting line-up alongside Bruno Fernandes and Marcus Rashford.

For the visitors, there are plenty of injury concerns as Mauro Icardi, Juan Bernat, Leandro Paredes, Marco Veratti and Thihlo Kehrer all sidelined.

Their main man Kylian Mbappe will lead the attack with the support of Neymar and Angel di Maria, who goes up against his former team.

They have faced each other three times, with PSG holding a slight advantage having won two of those encounters.

Man United have won once, the 3-1 victory the last time they met.

The hosts have won two and lost two from their first 4 EPL games this season, leaving them languishing in 15th place with six points.

After a horrid start that saw the French champions lose back to back games, PSG have since won five in a row, scoring 22 goals in the process.

The home advantage didn’t do much for PSG last time out and now with the restrictions on fans attending the game, it could be more of a non factor.

Though their ability to score numerous goals per game is key and this could give them the edge to register a win.