CAN MARSEILLE GET A FIRST EUROPA LEAGUE WIN WHEN THEY HOST LAZIO? PREDICTION 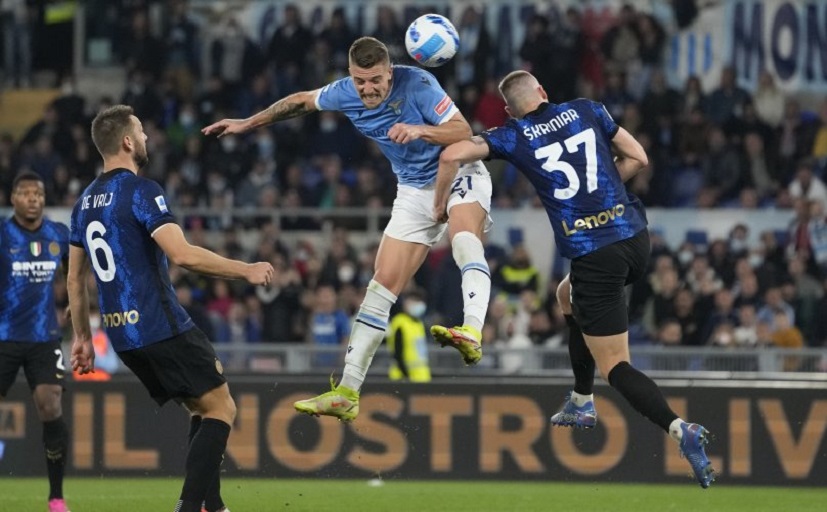 French side Marseille host Lazio in matchday 4 of the UEFA Europa League seeking their first win of the season in the competition.

The hosts are in third place with three points after draws in all of their games, including a barren draw when these two teams last met.

Lazio on the other hand are in second place with 4 points, three behind league leaders Galatasaray.

Lazio’s inconsistent nature has crippled them majorly since the start of October – chalking up just two wins from their last six games in all competitions – and Sarri’s side are winless in their last six away games.

Marseille need to avoid defeat if they are to keep alive any qualification hopes and Lazio have the chance to go top.

What time does Marseille vs Lazio start?

The game kicks off at 11pm Kenyan time at the Orange Velodrome.

Boubacar Kamara, Dimitri Payet and Valentin Rongier are all one booking away from a ban and need to be very careful if they are handed starts.

Arkadiusz Milik is also pushing for a return back into the starting XI.

For the visitors, captain Ciro Immobile continued his fine goalscoring form over the weekend and will be the point man up front.

Mattia Zaccagni, who is suffering from a knee problem, is the only absentee from Maurizio Sarri’s side.

Marseille vs Lazio head to head

These teams have gone up against each other 7 times in the past and Lazio have the upper hand, coming out on top 4 times.

Marseille have only managed one win and the remaining two matches have resulted in a stalemate.

Both sides have won twice in their most recent run of five matches, difference being that Marseille are unbeaten.

Lazio have lost once and drawn another two in that run.

There is too much lying on this game for both teams and the home advantage is set to give Marseille an edge over their opponents.