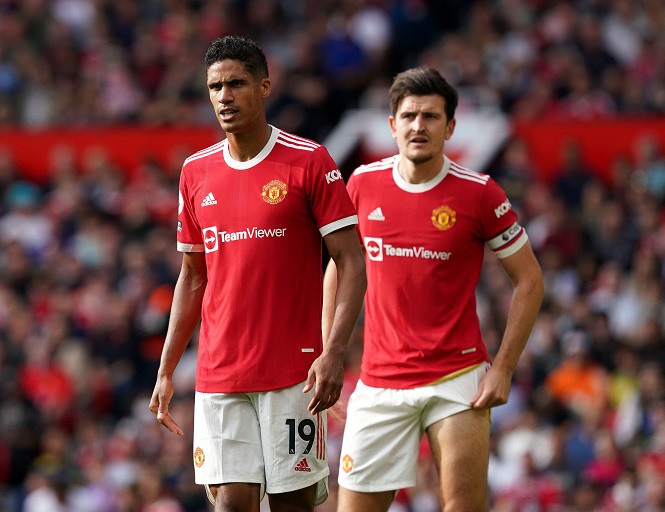 The group stage of the UEFA Champions League kicks off on Tuesday night and Young Boys are set to host Manchester United.

The Swiss side won the domestic league last season for the 15th time, granting them automatic qualification to the second qualifying round.

This is only their second appearance in Europe’s most elite club competition after a debut in the 2018/19 campaign.

Manchester United are in high spirits after the return of Cristiano Ronaldo has already inspired them to a 4-1 victory over Newcastle United on the weekend.

Young Boys also come into the game on the back of a convincing 4-0 victory over Andre Breitenreiter’s FC Zurich.

The hosts have to be clinical at home if they are to cause a challenge in Group F which features Atalanta and Villarreal.

Play here to make your predictions as we have a look at the teams ahead of the encounter.

What time does Young Boys vs Man United start?

The game kicks off at 7:45pm Kenyan time at Stade de Suisse.

Mohamed Camara and Vincent Sierro are in line to make starts against United after sitting out the weekend fixture.

In the final third, Meschak Elia and Jordan Siebatcheu are set to start having already scored six goals between them in the Swiss league.

For the visitors, there are not many changes expected from the win against Newcastle.

Ronaldo is the top scorer in this competition and is set to start up front alongside Mason Greenwood and Jadon Sancho.

Man United won both games these two played against each other in the 2018 edition of the competition.

Pogba scored a brace in a 3-0 win and Marouane Fellaini was on target in a 1-0 victory.

Both sides have identical records coming into the Tuesday night fixture, winning four and drawing one in their last five matches.

Both sides are unbeaten and have enough quality to score goals, so that is a certainty. Though United’s experience could give them the edge on the night.