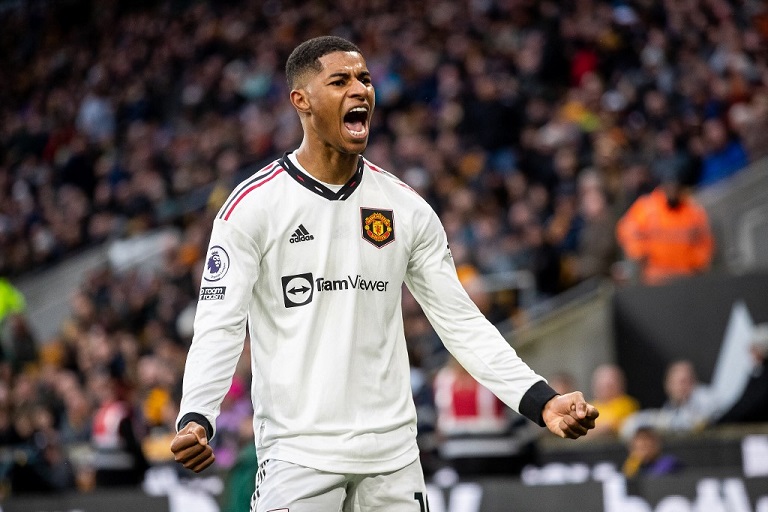 United come into the game on the back of a slim 1-0 win away at Wolves, leaving them in fourth place with 32 points.

Bournemouth on the other hand are coming off back to back 2-0 defeats to Chelsea and Crystal Palace, leaving them in 15th place with 16 points.

The Red Devils have now won four of their last five in the league, while they have lost just once since the Manchester derby at the start of October.

Man United are preparing for four home games in succession, taking on Everton in the FA Cup, Charlton Athletic in the EFL Cup and then Man City in the league.

Bournemouth have the worst defensive record in the league this season, having conceded 36 times, which will be a concern ahead of a trip to an in-form Man United.

Marcus Rashford has made nine goal contributions in 14 starts in the league for United this season, including the winning goal last time out off the bench.

The last game between these two sides ended in a 5-2 victory for Man United, avenging the 1-0 defeat they suffered to the Cherries prior to that encounter.

Will this be yet another routine win for United to help them maintain their position in the top four? Make your predictions here.

What time does Man United vs Bournemouth start?

The hosts may welcome back Lisandro Martinez into the starting XI after resuming training since winning the World Cup.

The rest of the side is likely to remain unchanged apart from Rashford being included in the starting XI, relegating Alejandro Garnacho to the bench.

Despite not being impressive in the last two games, Antony and Anthony Martial should retain their spots in the final third.

Philip Billing is a major doubt for the contest, having been withdrawn in the first half of the defeat to Palace due to a hip problem.

If this is the case, he will be replaced by Siriki Dembele, while Dominic Solanke and Keiffer Moore lead the attacking line.

In 10 head-to-head encounters between the two sides, Manchester United hold the clear advantage. They have won seven games, lost two and drawn one.

The home team have won three times and lost twice in their recent run of five games, while Bournemouth won twice before their current three-game losing streak.

Unfortunately for the Cherries, their losing streak is tipped to continue as United are favorites to win this game comfortably.