WILL MAN CITY BOUNCE BACK AWAY AGAINST A STUBBORN LEEDS?PREDICTION 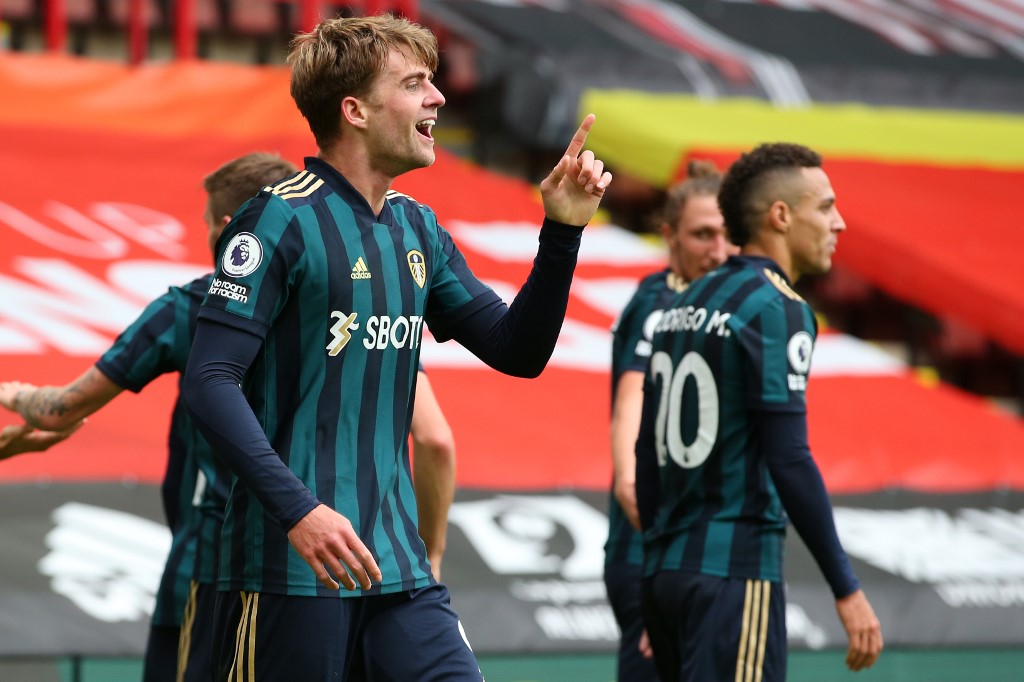 Manchester City come into the Saturday fixture hoping to turn around their fortune after a humiliating 5-2 home defeat to Leicester City last weekend.

The result left Pep Guardiola’s side in 13th place with just three points, although they have played a game less than their opponents.

Leeds return to the top flight after a 16-year hiatus has began well as they sit in seventh place after two successive wins, following an opening day loss to champions Liverpool.

City have only lost one of 31 games they have played against promoted teams and this Leeds side seems more equipped than the Norwich that beat them last season.

What time does Leeds vs Man City start?

The game kicks off at 7:30 pm Kenyan time at Elland Road.

Jack Harrison is ineligible to play against his parent club and joins Pablo Hernandez, Adam Forshaw and Kiko Casilla on the sidelines.

New signing Rodrigo Moreno has been an absentee from the starting line-up and this looks like it will be the case as Patrick Bamford looks to make it four goals in four for Marcelo Bielsa’s side.

The visitors are still without a senior striker with Sergio Aguero and Gabriel Jesus still recovering from injury and could deploy Raheem Sterling in the false 9 role.

New signing Ruben Dias could be handed his EPL debut after a series of mistakes from the City defense saw them concede 5 last weekend.

There is not much separating these two sides with either winning 3 times from the seven matches between them.

Leeds are on a two-match winning streak after victories against another promoted side Fulham and Sheffield United.

The visitors have lost once and won once so far during the 2020/21 campaign.

Both teams will definitely score in this game. That is the most likely wager one could place.

The defeat to Leicester last week could also reignite the City fire that we are all accustomed to and when push comes to shove, the visitors should be able to register a win.