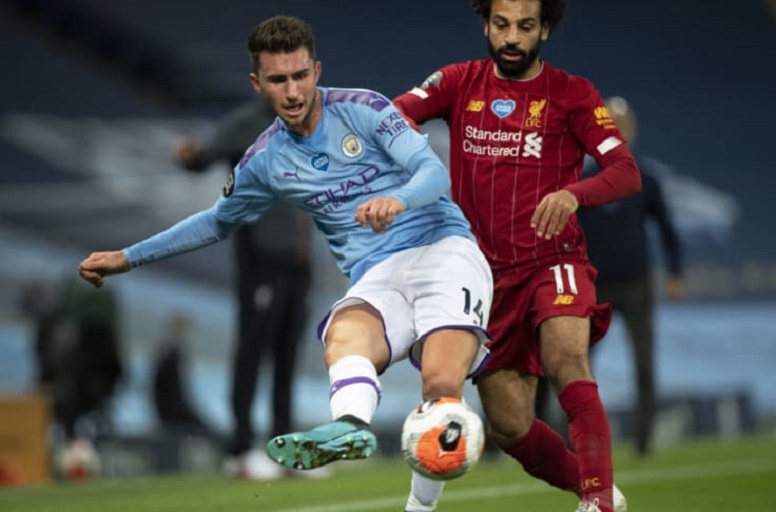 The 2019/20 English Premier League winners Liverpool will on Sunday play host to the current leaders Manchester City, with Klopp’s men looking to reduce the point gap at the top.

City lead the pack with 47 points, seven ahead of Liverpool, who are currently occupying fourth place on the log.

Sunday’s contest may well fall into the must-win category as far as Liverpool’s title hopes are concerned, then, although Klopp has been quick to insist that his side cannot be focused on the title, but rather on their top-four chances.

This will be an uphill task for the champions who have been far from their best in recent weeks and come up against a Pep Guardiola side who are enjoying a nine-game winning streak.

It has been 57 years since Liverpool last lost three home games on the bounce and they will need to rediscover that magic that saw them win a first league title in 30 years, if they are to avoid the disappointment.

The game is scheduled to kick off at 7:30pm Kenyan time at Anfield.

Klopp may be boosted by the return of three key players as number one goalkeeper Alisson Becker, Fabinho and the electric Sadio Mane returned to training ahead of the mega encounter.

Ozan Kabak and Ben Davies are both in line to be handed their first starts for the reds and this could work well for the hosts as captain Jordan Henderson will be freed to resume his role in midfield.

For the visitors, the absence of Sergio Aguero and Kevin De Bruyne remain the biggest concerns but Raheem Sterling who is in search of his 100th goal under Pep, is expected to start.

Gabriel Jesus has scored in the last two games and will be hoping that’s enough to ensure he retains his starting role.

Others such as Kyle Walker, Phil Foden and Ferran Torres will be hoping to be included as they all sat out the Burnley fixture.

Liverpool are still superior in their head to head battle, winning 23 times out of the 49 matches played between these two sides.

Man City have only won 9 times, with a staggering 17 games ending in a stalemate, including the last time they met in November last year as they played out to a 1-1 draw at the Etihad.

The reds have won twice and lost twice in their last five outings, a barren draw against the other Manchester club being the only draw in that run of fixtures.

Meanwhile, City are on an impressive 9-match win streak.

Despite being a bit weary and lacking that potent attacking threat we are used to in recent weeks, Liverpool are known to bounce back on the big stage and this could potentially be one.

Though City have the gusto to win at Anfield, I presume a draw will be the result on Sunday. Both teams will get their names on the scoresheet though.