WILL JUVENTUS MAKE IT 3 LOSSES IN A ROW FOR BARCELONA? PREDICTION 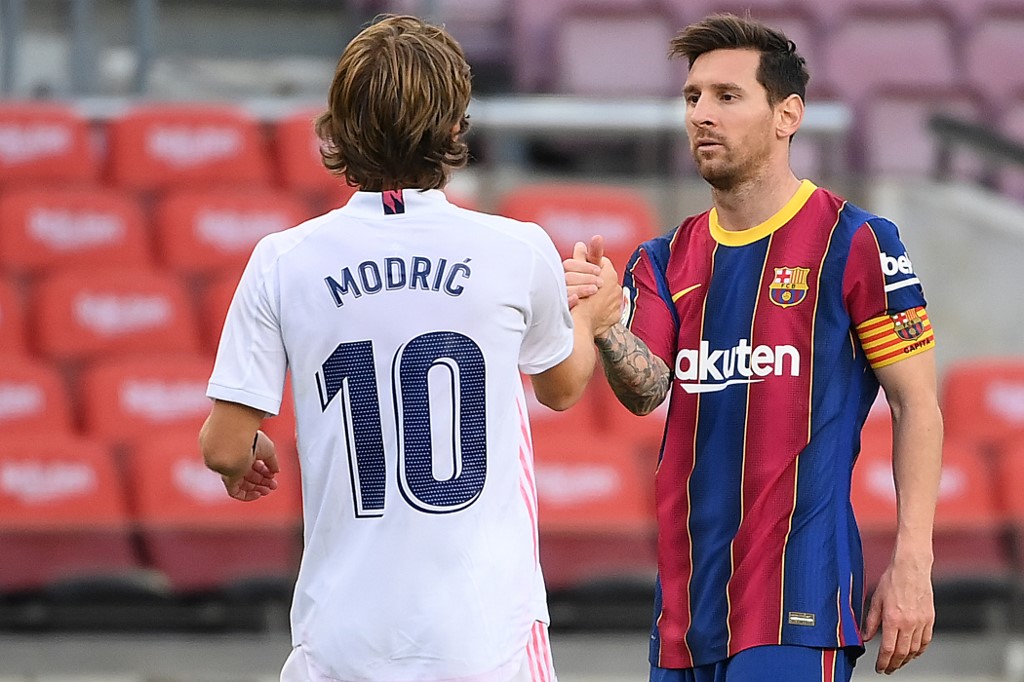 This is the standout fixture in this round of the UEFA Champions League Group Stage fixtures and despite the absence of the ailing Cristiano Ronaldo, it promises to be a cracker of an encounter.

This is a repeat of the 2015 final and it marks the home side’s 200th outing in the elite European club football competition.

If Juventus can grind out a victory against their worthy opponents, it will ensure they are the first Italian club to register a remarkable 100 wins in the Champions League.

The perennial Serie A champions, who are gunning for a 10th straight title domestically, currently only sit fifth after five games of the campaign, having dropped points in three of those already.

What time does Juventus vs Barcelona start?

The game is set to kick off at 11 pm Kenyan time at the Allianz Stadium.

If Cristiano Ronaldo can return a negative coronavirus test, then he will be cleared to play against his long-time nemesis Lionel Messi for the first time since leaving Real Madrid.

Argentine forward Paulo Dybala returned on the weekend and is expected to retain his place in the starting line-up.

For the visitors, Phillipe Coutinho and Samuel Umtiti are out injured and they will also be without the services of Gerard Pique, who was sent off in the first match against Ferencvaros.

Juventus vs Barcelona head to head

Barcelona have a slight advantage over their hosts, winning 3 times out of the eight matches they have played.

Juventus have won twice and the other 3 resulted in draws, including the last match between these two teams in 2017- a barren draw in Turin.

Pirlo’s men come into the game unbeaten after 5 matches, though they have only managed a draw in their last two games, leaving them in 5th place on the Serie A table.

Barcelona on the other hand are on a poor run of form, coming off back to back defeats to Getafe and a 3-1 drubbing in the El Clasico over the weekend.

Both teams scoring in this match is the easiest prediction to make because despite Barcelona’s poor run of form, in this competition anything can happen.

The Juventus defensive woes and Barcelona’s less than convincing attack could make this a low-scoring encounter.