WILL ITALY MAKE IT 2 IN 2 AGAINST THE NETHERLANDS? PREDICTION 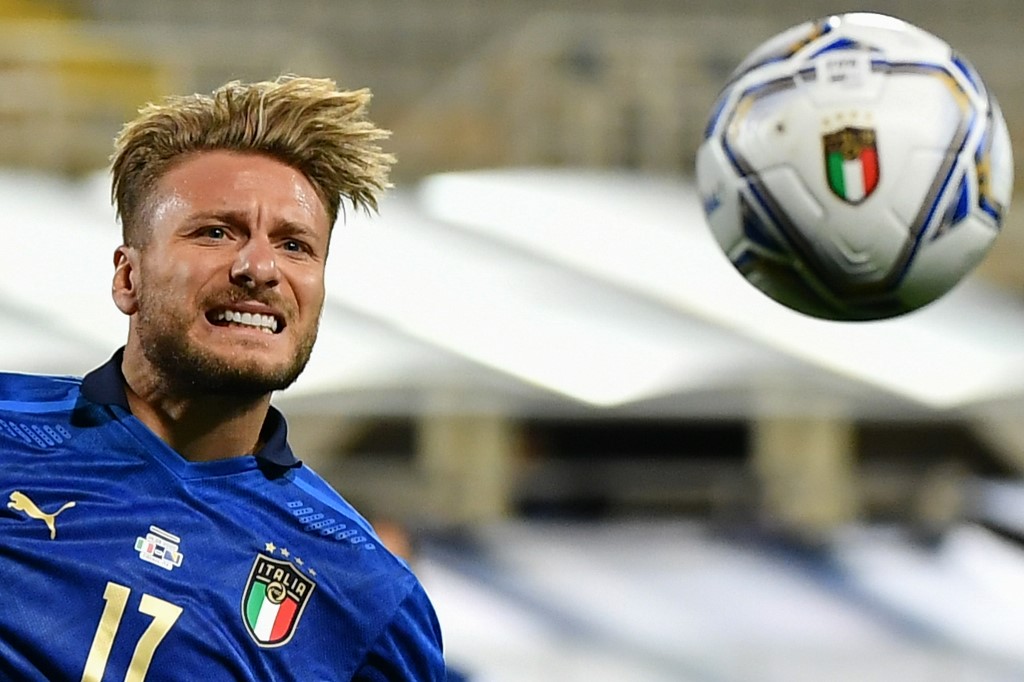 Both sides come into the match hoping they can put their goalless stalemate blushes behind them and at least register a goal on the night.

Italy are coming off a barren draw against Poland, whilst The Netherlands also played out to a goalless stalemate against Bosnia, leaving the Group wide open at the midway stage.

This means coach Frank De Boer still has not registered a win since replacing Ronald Koeman and it will not be an easy ask against an Italy side who beat them 1-0 in the opening Group game in September.

Italy sit at the top of the standings with 5 points from their opening three games, one point more than the visitors who are in second place.

What time does Italy vs Netherlands start?

The game will kick off at 9:45 pm Kenyan time at the Stadio Giuseppe Meazza Stadium.

Roberto Mancini made seven changes for the last outing and the two most notable names that will return to the starting line-up are Ciro Immobile and Giorgio Chiellini.

Lorenzo Pellegrini and Federico Chiesa are also in contention for a starting place but face stiff competition from Stephan El Shaarawy.

For the visitors, Memphis Depay is back in contention after missing the Bosnia draw through suspension and will be key in leading the Dutch attack.

Italy vs Netherlands head to head

Out of nine matches, Netherlands have only ever managed one win against the Italians, a 3-0 victory in September 2008.

Italy are superior over their opponents, registering five wins with another three ending in draws.

With how both teams have been struggling with goals, I doubt that this will be any different.

We can expect a cagey encounter but with first place in the Group at stake, there could be a decisive goal in this game depending on who is more clinical on the day.

I predict a draw as the most likely outcome.