WILL IT BE A ROUTINE HOME WIN FOR MAN UNITED AGAINST LASK LINZ? PREDICTION 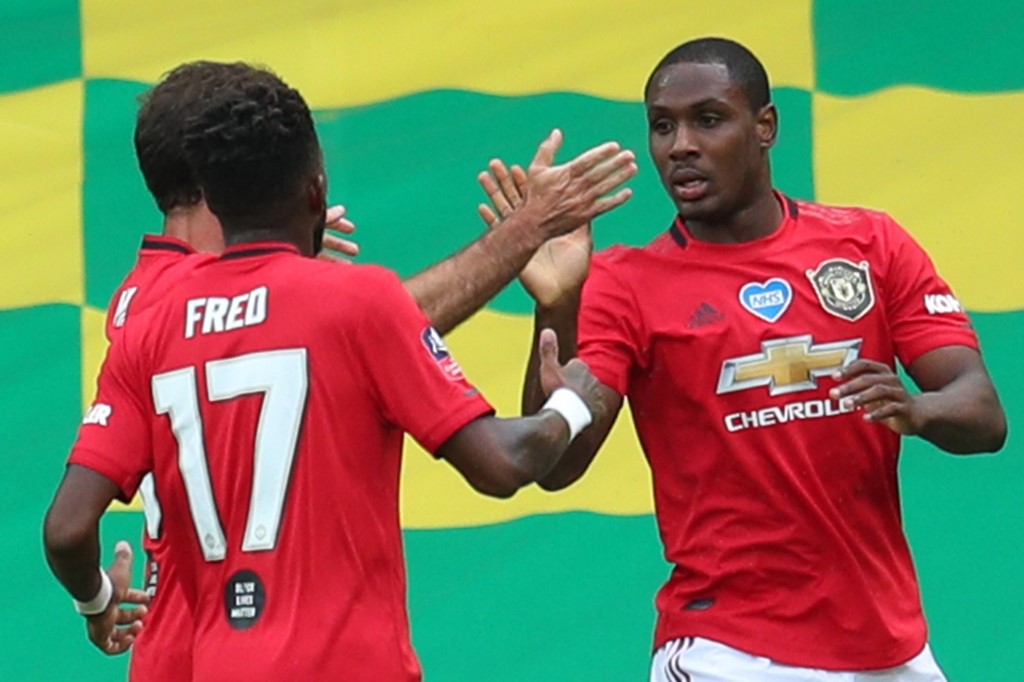 European football resumes nearly five months after it was interrupted due to the ongoing global coronavirus pandemic and Manchester United already have one foot in the quarterfinals.

They have a commanding lead from the first leg played in March and have since improved their squad and form going into the match.

Going all the way in the Europa League in search for a second title in three years is easier said than done but if they achieve this, it should be a perfect way to cap off Ole Gunnar Solskjaer’s first season in charge.

What time does Man United vs LASK start?

The game is set to kick off on Wednesday night at 10 pm at Old Trafford.

Solskjaer is expected to field a much weaker team on Wednesday due to the lead they already have.

Players such as Jesse Lingard, Odion Ighalo, Daniel James and Juan Mata could get recalls, having not featured much since the league resumed in June.

These two sides have only met once before in March and United demolished them 5-0 at their home ground.

United have only lost once in their last 11 matches, a 3-1 FA Cup semi loss to Chelsea.

The visitors on the other hand come into the game on a poor run of form that saw them lose four games in a row, scoring only once.

This should be an easy one to call as Man United are far more superior than their opponents, plus they have the home advantage and depth to ensure they come out victorious.