WILL GRANADA GET THEIR 2020/21 LA LIGA CAMPAIGN OFF TO A WINNING START AGAINST BILBAO? PREDICTION 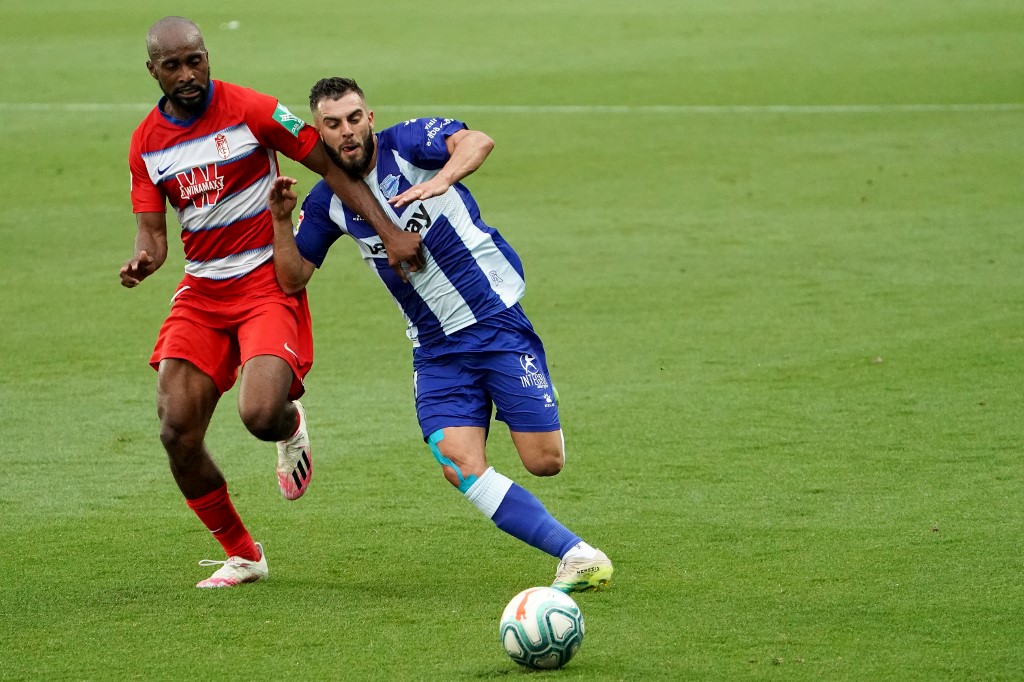 Bilbao could only manage an 11th place finish last season and Gaizka Garitano’s side will be looking to keep that behind them as they strive for a better run of form from the start.

Here is all you need to know about the fixture.

What time does Granada vs Bilbao start?

The game is set to kick off at 7:30 pm Kenyan time at the Estadio Nuevo Los Carmenes.

Roberto Soldado could start for the home side following the departure of Carlos Fernandez, who went back to his parent club Sevilla, after scoring 14 goals for Granada last season.

Kenedy has also arrived on loan from Chelsea and will be pushing for a start in midfield.

Yuri Berchiche has been training with the Bilbao first team and is expected to start on Saturday.

The rest of the Bilbao attacking line-up will more than likely remain the same with the likes of Inaki Williams, Raul Garcia and Iker Muniain all expected to start.

Granada vs Bilbao head to head

In a total of 16 matches played between these two sides, Bilbao have won 7 times as Granada managed six wins.

Three have resulted in draws but none since 2016.

Bilbao completed the double over the hosts last season but Granada responded with a 4-0 thrashing in a friendly match in July.

Games pitting these two against each other are rarely high-scoring games and this is leaning toward the same kind of result.

Though, being the opening match of the season, anything is possible and Granada may just have the gas they need to register a narrow win on the day.