WILL FIORENTINA MAKE IT BACK TO BACK WINS WHEN THEY TRAVEL TO ROMA? PREDICTION 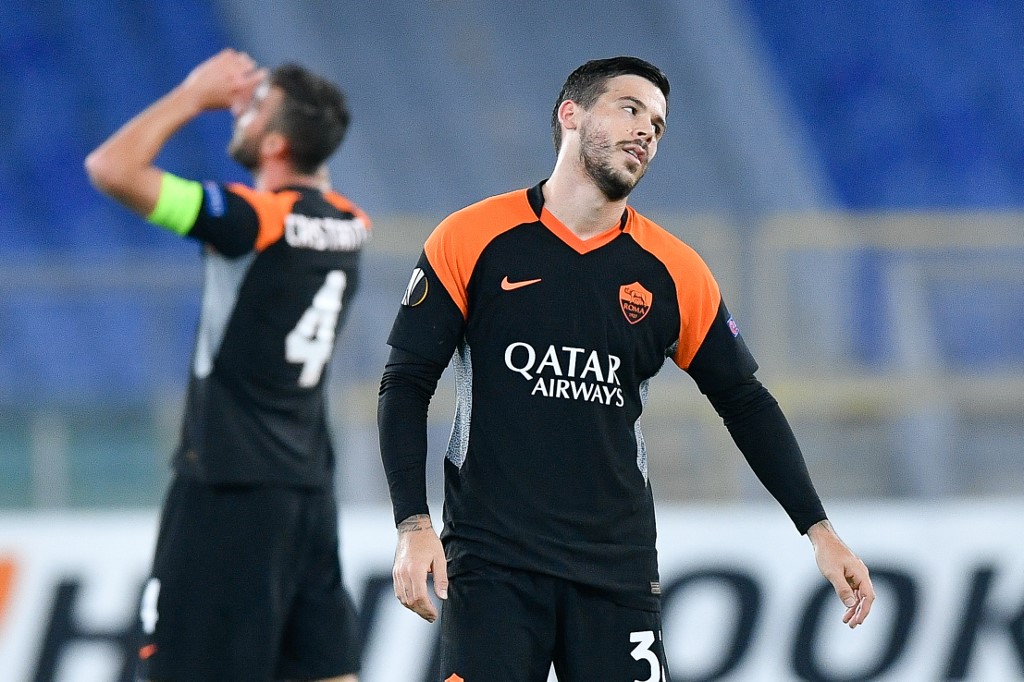 Hosts Roma have not had the start they would have hoped for in the 2020/21 Serie A and following a dramatic 3-3 draw against AC Milan, they are in desperate need of a win.

They have now won nine of their last 13 Serie A games – losing only one – after winning just four of their previous 13.

Fiorentina have only won two Serie A fixtures games away to Roma this century, in 2012 and 2018 and will need to bring their A game if they are to get anything out of this particular encounter.

What time does Roma vs Fiorentina start?

The game kicks off at 8 pm Kenyan time at the Stadio Olimpico.

Fiorentina’s Jose Callejon will be boosted by his first goal of the season in midweek, but has understandably looked rusty since spending the off-season without a club.

With this, the ageless Franck Ribery should be expected to start for the visitors.

Captain German Pezzella and Borja Valero are the key absentees from the line-up through injury.

The home side do not have major injury concerns with Amadou Diawara still out of contention, after a positive coronavirus test.

Roma vs Fiorentina head to head

Out of 47 matches, Roma have been the more superior side winning 27 times compared to Fiorentina’s 10 victories.

Another 10 have resulted in a draw.

The last time Fiorentina came out victorious in this fixture was a 7-1 demolition back in January 2019.

Roma are unbeaten in four matches, whilst the hosts have won once, drawn another and lost one of their last three fixtures.

This game undoubtedly promises to be a thrilling encounter and there will not be a shortage of goals come Sunday.

Both teams have the quality to score goals and Roma may just edge their opponents on the day and grind out a win.