WILL DENMARK CONTINUE THEIR OPENING GAME STREAK WITH WIN AGAINST TUNISIA? PREDICTION 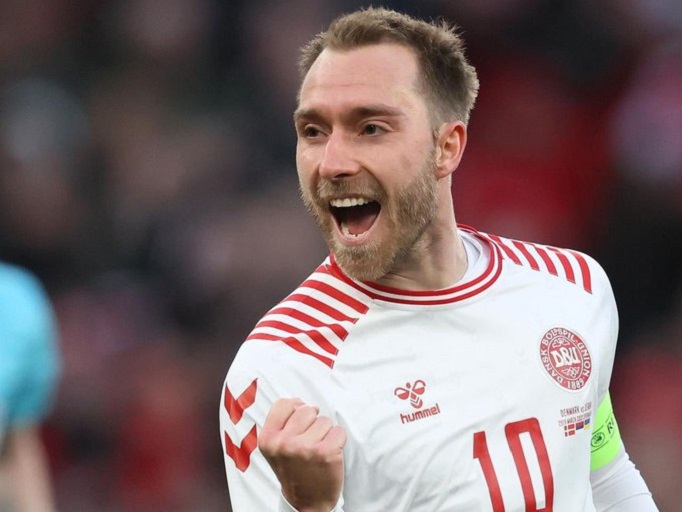 Denmark will be confident of getting their Group D fixtures underway with a win against Tunisia at the Qatar 2022 FIFA World Cup on Tuesday.

The Tunisians are making their second straight appearance in the tournament after ending an 8-year hiatus to qualify for the 2018 World Cup.

They lost to England and Belgium before saving face with a 2-1 win against Panama but it was too little too late as they bowed out in the group stages.

Meanwhile, Denmark were knocked out in the round of 16 after losing 3-2 to Croatia in a penalty shootout after a 1-1 draw.

The Danes won each of their first 9 qualifying matches, scoring 16 goals and keeping 5 clean sheets, before suffering a 2-0 loss against runners-up Scotland.

Denmark also reached the semis of the Euro 2020 tournament and have proved themselves at the biggest level and will be confident ahead of this clash.

Tunisia are the 2014 AFCON champions, ranked 30th in the latest FIFA World Rankings and believe they can get something out of this game.

What time does Denmark vs Tunisia start?

The game kicks off at 4pm Kenyan time at the Cesar Ramos Stadium.

Andreas Skov Olsen, who has 9 goals involvements in the Belgian top flight this season, will be pushing for a starting role as well as Kasper Dolberg.

Veteran forward Wahbi Khazri, who is second in the nation’s goalscoring charts with 24 goals in 72 appearances, will lead his country’s attacking line.

There are other options in that sector including Youssef Msakni, who has 17 international goals, and Manchester United youngster Hannibal Mejbri.

Denmark vs Tunisia head to head

There has ever only been one match played between these nations with Denmark winning 2-1 over two decade ago.

The Danes have won 3 games from their last 5 games, and lost the remaining 2 games while Tunisia have only lost just once and won the rest of the games.

Both teams are not lacking a goal-scoring threat and this game has the potential to produce over 2.5 goals. Though, the Danes are tipped as favorites to win the game.