WILL CHELSEA CONTINUE THEIR DOMINANCE OVER CRYSTAL PALACE? 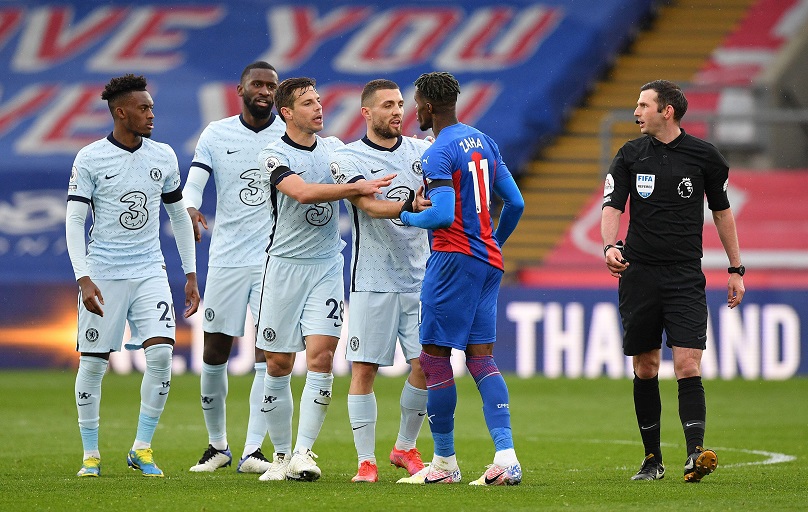 It will be a debut for new Palace coach Patrick Vieira, who was appointed to take over the reins from veteran Roy Hodgson.

The former Nice manager has a great understanding of the English Premier League after spending nine years at Arsenal as a player.

Palace only managed a 14th placed finish last season, compared to Chelsea’s fourth-placed finish, which played no role as they were crowned UEFA Champions League winners.

There is daylight between these two sides on paper, but anything can happen in the world of football.

Play here to predict the outcome for a chance to win.

What time does Chelsea vs Crystal Palace?

Nathaniel Chalobah has returned to the Bridge and is set to start in defense alongside Andreas Christensen and Anthony Rudiger.

The trio of Mason Mount, Jorginho and Christian Pulisic all started from the bench in midweek and are expected to start against Palace.

Having agreed terms with Inter Milan that will see Romelu Lukaku return to Chelsea, it’s unlikely that he will start meaning Kai Havertz will lead the attacking line.

Conor Gallagher, Marc Guehi, Michael Olise and Joachim Andersen all look like nice pick ups but they could take a while to get to the new set up.

Palace will be without Michael Olise, Eberechi Eze and Nathan Ferguson for the short trip due to injuries.

Out of the 19 matches played between these two sides, Chelsea have the upper hand – winning 15 times.

Palace have been victorious on 4 occasions, with none of the matches resulting in a draw.

The Blues have not lost a single game in their last five, winning three and the two most recent games resulting in a draw.

The visitors on the other hand have lost once, won thrice and drawn another in their recent run of five matches.

The hosts are expected to win with ease and there could even be more than 2.5 goals in the game.