HOSTS CAMEROON SQUARE OFF AGAINST GAMBIA IN AFCON QUARTERS. PREDICTION 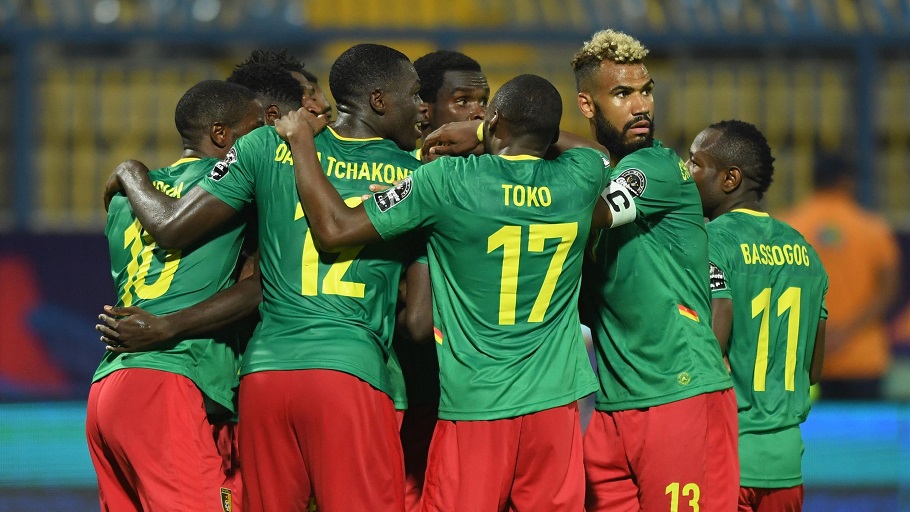 The Indomitable Lions of Cameroon will battle it out against Gambia in the first quarterfinal of the Africa Cup of Nations.

The hosts have had an impressive campaign so far and are looking like favorites to win their sixth continental title.

They progressed from the group stages unbeaten, winning twice, and beat Comoros in the Last 16 to reach the quarter-finals.

Gambia have enjoyed a sensational debut at the tournament, claiming three wins and keeping three clean sheets from their four games and will look to cause another major upset.

Which will be the first team to qualify for the semis of the 2022 edition? Make your predictions here.

What time does Cameroon vs Gambia start?

The game kicks off at 7pm Kenyan time at the Japoma Stadium.

Antonio Oliveira isn’t likely to make too many changes to his side that beat Comoros on Tuesday, with all key players available at his disposal once again.

Vincent Aboubakar has scored in all four of their games and will lead the attack, supported by Karl Toko Ekambi and Eric Choupo-Moting.

For the visitors, Yusupha Njie is suspended after getting sent off in their win over Mali in the Round of 16.

Besides that, there are no changes expected in the starting XI.

Cameroon vs Gambia head to head

These two sides have never gone up against each other before, this will be the first clash between them.

The hosts have won four and drawn once in their last five matches, compared to their opponents who have lost once in that run and drawn another.

With the form that the Indomitable Lions are on, it is very unlikely that they will lose this encounter.