ATALANTA DESPERATE TO BOUNCE BACK AWAY AT FIORENTINA. PREDICTION 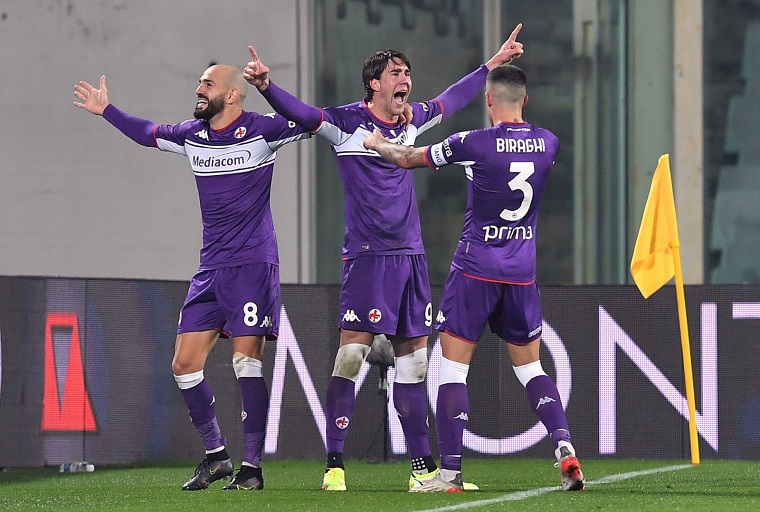 Fiorentina will host Atalanta on Sunday afternoon with both teams desperate to get their Serie A season back on track.

The hosts most recent 2-1 win at Spezia left them in 8th place with 39 points, with two games in hand though.

Meanwhile, Atalanta have not won in four games and are in fifth place with 44 points.

Victory for the visitors could see them jump back into the top 4 at the expense of Juventus, who were held 1-1 by Torino.

They are the only side still unbeaten on the road throughout the top five European leagues and Fiorentina should be wary of their form away from home.

Who will come out on top in this game? Play here to make your predictions.

What time does Fiorentina vs Atalanta start?

The game kicks off at 2:30pm Kenyan time at the Stadio Artemio Franchi.

Giacomo Bonaventura and Lucas Torreira are both available for the hosts after serving suspensions.

On-loan forward Krzysztof Piatek has been in good form and will start up front, alongside Nicolas Gonzalez and Riccardo Sottil.

Atalanta are without reliable forward Duvan Zapata, Aleksei Miranchuk and Jose Luis Palomino all through injury.

Jeremie Boga could start as a ‘false nine’ for the visitors with Hans Hateboer and Remo Frueler expected back into the starting XI.

Fiorentina vs Atalanta head to head

The hosts have won 19 times from the 42 matches played between these two sides, including a 3-2 away win last time they met in February.

Atalanta have won 9 times and 15 have ended in a stalemate.

The home team have won three times, lost once and drawn another in their most recent run of five matches in all competitions.

The visitors on the other hand are on a poor run of form that has seen them lose twice and win just one in that run.

This is a tough one to call, though, goals are the most certain outcome from this tough encounter. A draw could also be the potential outcome.