WILL ARSENAL GET THEIR REVENGE AGAINST SOUTHAMPTON? PREDICTION! 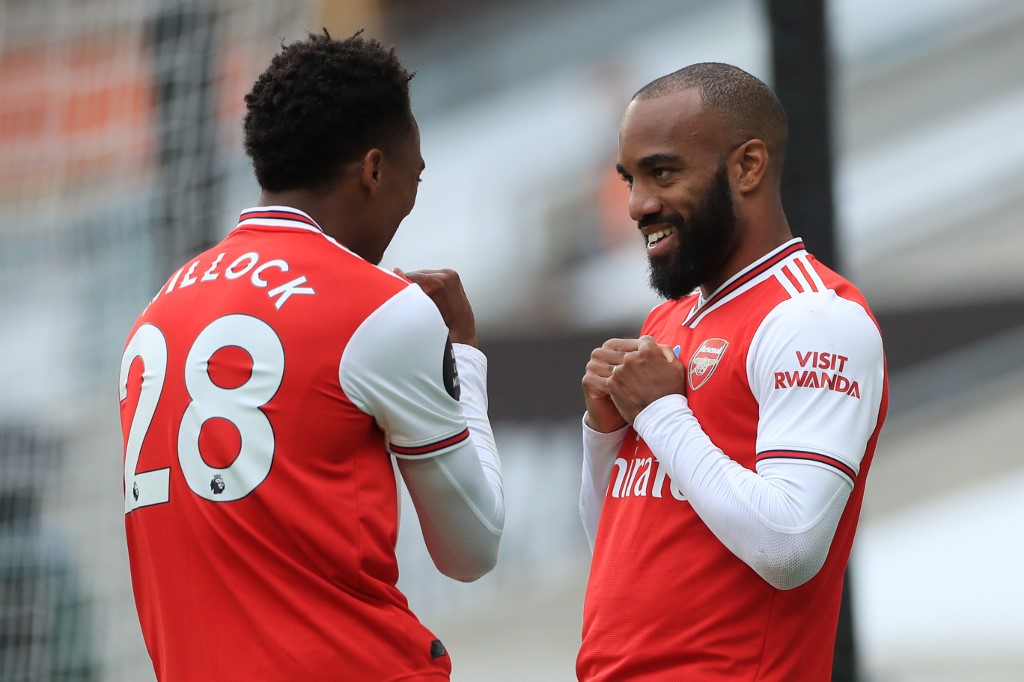 Three days after ending the FA Cup champions dream of retaining the title, Southampton welcome Arsenal back to St. Mary’s as they seek a second victory over Mikel Arteta’s side.

A Gabriel own goal in the 24th minute was enough for Ralph Hassenhuttl’s Saints to make it through to the next round of the domestic cup but now turn their focus to league action on Tuesday night.

Arsenal are currently sitting in 11th place with 27 points after 19 matches, two behind the hosts who have played a game less than Arsenal.

A win for Arsenal will catapult them into the league’s top 10, a place they have not been for what may seem like forever as they continue to hunt down that elusive Premier League title that they have not won in 17 years.

Before you decide who your money is on for this particular encounter, SportPesa’s blog has a look at all you need to know ahead of the midweek clash.

What time does Southampton vs Arsenal start?

The game kicks off at 11:15pm Kenyan time at the St. Mary’s Stadium.

It is unlikely that there will be any changes from the Saints starting XI after they put on such a brave and dominant performance over the weekend.

Moussa Djenepo, Nathan Redmond and Oriol Romeu remain sidelined through injury and Hassenhuttl has admitted that none of them will be available for selection by Tuesday night.

Alex McCarthy is expected to return in goal for the hosts.

For the visitors, it is not known whether Pierre-Emerick Aubameyang will be back into the team, after missing out of the FA Cup defeat due to a personal matter he had to attend to.

Teen sensation Gabriel Martinelli could be handed another start if the Gabon international misses out. The likes of Kieran Tierney, Thomas Partey, Alexandre Lacazette and Bukayo Saka should return to the fold.

Southampton vs Arsenal head to head

The Saints have won only 8 out of the 34 matches that have been played between them, compared to Arsenal’s 17 victories.

The remaining 9 matches have ended in a draw.

Arsenal have been a revamped side in the recent past, winning four and drawing one from their last 5 matches.

The hosts on the other hand have been on somewhat of a downward spiral judging by their recent form this season, only winning one game in their last five games, losing and drawing twice.

Arsenal will be out for blood after the humiliating exit from the FA Cup but Southampton will also be looking to get their league form back on track, even without the fans they still boast the home advantage.

Both sides will get their name on the scoresheet but a draw is the most likely outcome.