AFCON FINAL: WILL IT BE SENEGAL OR EGYPT TO LIFT THE TROPHY? PREDICTION 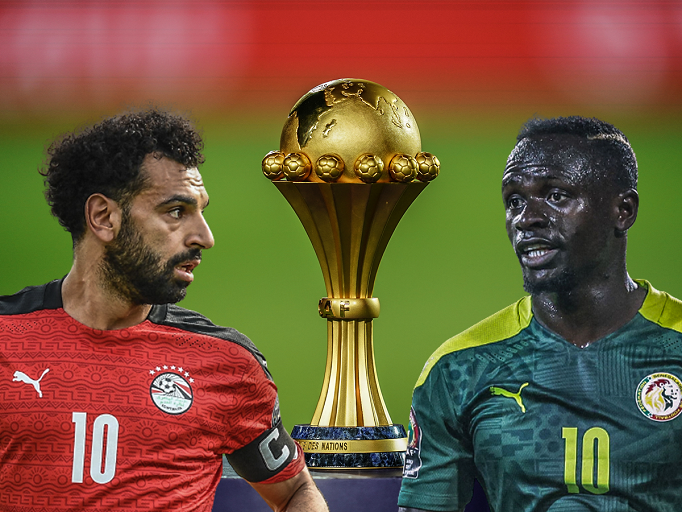 The 33rd edition of the Africa Cup of Nations comes to a close on Sunday as Senegal take on Egypt in the final.

The Lions of Teranga have never won the tournament and are hoping to break that duck and lift the continental trophy.

Senegal lost to Algeria in the 2019 final but look a new side since then, beating Burkina Faso 3-1 in the semis to advance.

Egypt are the most successful nation in this competition with an unmatched seven titles to their name.

The Pharaohs have not been at their best this year but managed to beat hosts Cameroon 3-1 on penalties in the last four.

Will Senegal win their maiden trophy or will Egypt extend their record? Play here to make your predictions.

What time does Senegal vs Egypt start?

The game kicks off at 10pm Kenyan time at the Paul Biya Stadium.

Aliou Cisee is not expected to make changes to his starting XI for the final.

If any, Watford’s Ismaila Sarr could be the option to come into the side, after scoring once despite not starting a game.

Sadio Mane leads the Senegalese scoring charts with three goals and is expected to lead the attacking line alongside Boulaye Dia.

For the Pharaohs, Mohamed Salah has not been the best version of himself but he is still the most potent threat they possess.

Akram Tawfik is injured and veteran Ahmed Hegazy is a major doubt for the game as well.

Senegal vs Egypt head to head

From the six matches played between these two sides, Senegal have won three times, compared to Egypt’s two victories.

Neither side has lost in their last five matches, winning three times and sharing the spoils in another two.

They have had bad luck in finals before but the Senegal team seem to be in the right frame of mind to win their maiden title. Egypt will not go down without a fight though!