WHO WILL IT BE IN THE CHAMPIONS LEAGUE FINAL? LYON VS BAYERN: PREDICTION 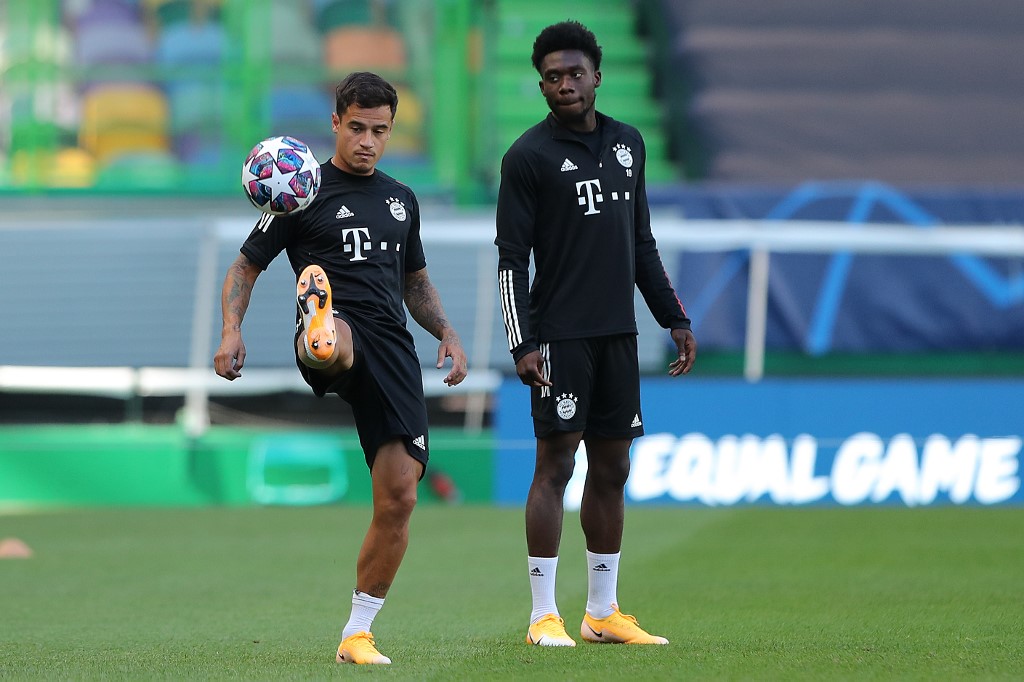 German Giants Bayern Munich have proven to be one of the favorites to win this season’s UEFA Champions League and are full of confidence after an 8-2 thrashing of Barcelona.

Lyon know a place in the final against PSG is up for grabs and are not expected to go down without a fight, especially after convincingly knocking out Manchester City.

The French have not won consecutive Champions League matches in a single campaign since the 2011-12 season when defeating Dinamo Zagreb and APOEL Nicosia.

Here is all you need to know ahead of the Wednesday night encounter.

What time is Lyon vs Bayern?

The game is set to kick off at 10 pm at the Estadio Jose Alvalade Stadium.

It is unlikely that Bayern will make any changes to the team that humiliated Barcelona, especially with Benjamin Pavard returning to training.

Moussa Demebele’s return could be the only change for the French with Kar Toko Ekambi expected to give way.

Lyon vs Bayern head to head

These sides have not met in 10 years, with the last meeting ending 3-0 in Bayern’s favor back in April 2010, courtesy of an Ivica Olic hat-trick.

Lyon have not managed a victory against Bayern in 17 years.

The Germans come into the game on the back of an exemplary run of form that has seen them win 24 of their last 25 matches in all competitions.

Lyon on the other hand have won twice and lost four of their last six matches ahead of this tough test.

Despite it being a one-legged semi and anything at risk of happening, it is hard to see Lyon topple their opponents. Bayern have had an outstanding campaign and are expected to come out victorious.