WILL IT BE BRENTFORD OR SWANSEA PROMOTED TO THE EPL? PREDICTION 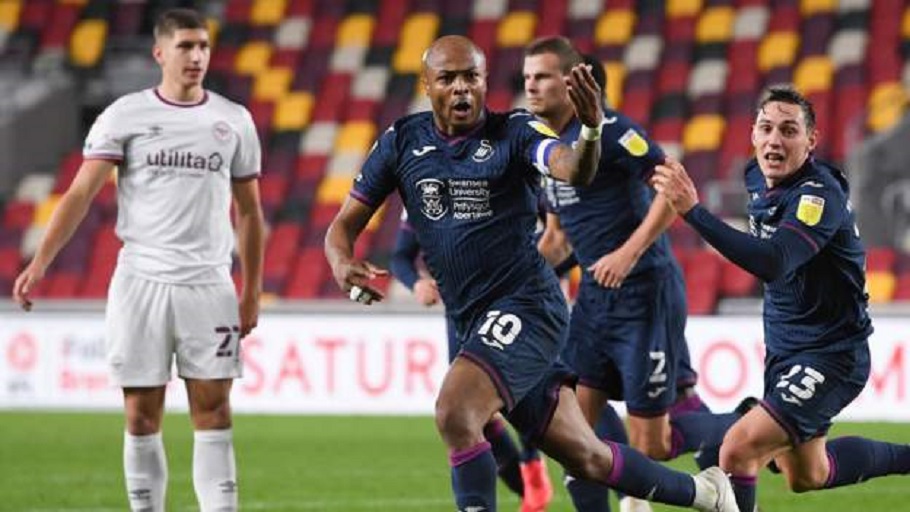 The richest game in modern day football is set to be played at Wembley on Saturday as Brentford take on Swansea City in the Championship Playoff final.

The winner of the highly anticipated clash will win the ultimate prize of promotion to the English Premier League and an estimated 150 million pounds.

Brentford made it to the final after seeing off Bournemouth 4-1 in an enthralling two-legged encounter, while Swansea beat Barnsley 2-1 on aggregate.

This will be Brentford’s 10th overall and second consecutive Championship playoff final after losing 2-1 to Fulham in the 2019/20 edition.

They ended the regular season with another 12-game unbeaten run, securing third spot for the second season running and a play-off semi-final showdown against Bournemouth.

Swansea are seeking a return to the English top flight after a two-season hiatus, following relegation in 2018 after defeat to already relegated Stoke City.

Here we have a look at how both teams are set up ahead of the most important game in either of their seasons.

What time does Brentford vs Swansea start?

The game kicks off at 5pm Kenyan time at the Wembley Stadium.

Brentford vs Swansea head to head

Out of the 19 matches played between these two sides, Swansea have the upper hand having come out on top 10 times.

Brentford have won 5 times and the remaining 4 have resulted in draws, including 1-1 stalemates the last two times they met in the regular season.

Brentford have won 4 out of their last five matches, with a 1-0 loss to Bournemoth their only blemish on the otheriwse perfect record.

Swansea on the other hand have won twice, drawn twice and a loss to Watford the only defeat in their last five matches.

This match does not have the billing to be a high scoring one but I tip Brentford to make it 10th time lucky and narrowly beat Swansea to the prize.