UNBEATEN SIDES LEVERKUSEN AND BETIS SET FOR TOP OF THE TABLE CLASH. PREDICTION 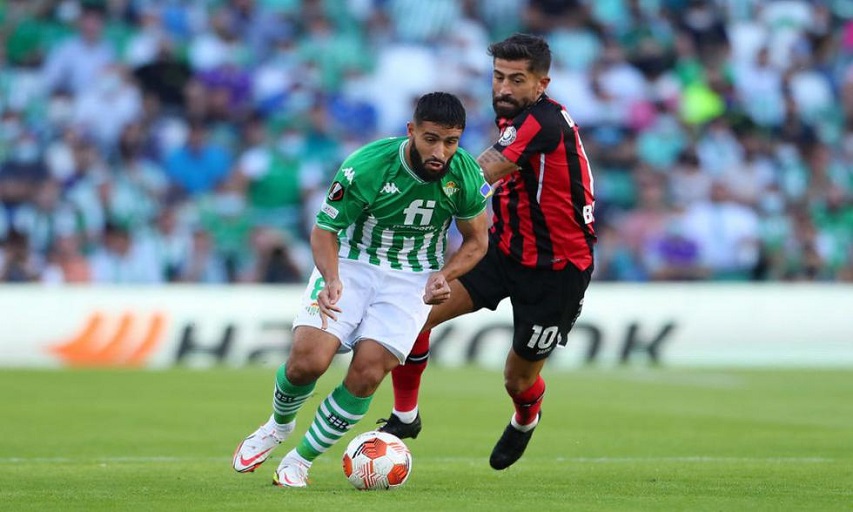 Bayer Leverkusen host Spanish outfit Real Betis in matchday 4 of the Europa League, with both teams looking to maintain their unbeaten start to the campaign.

Leverkusen are top of Group G with 7 points, level with their opponents but they boast a slightly better goal difference.

When these two sides met a fortnight ago, the game ended in a 1-1 stalemate and there is all to play for in this weeks encounter.

Both teams are looking to bounce back from forgettable matches over the weekend in their respective leagues and a win would help bring back the level of confidence required to progress.

SportPesa’s blog has a look at both teams ahead of the showdown. Play here to make your predictions.

What time does Leverkusen vs Betis start?

The game kicks off at 11pm Kenyan time at the BayArena.

Paulinho and Alario will be the key men for Leverkusen up front.

For the visitors, Hector Bellerin could return after suffering from a stomach issue.

Youssouf Sabaly is injured at the moment and has been ruled out of this fixture as well as Victor Camarasa.

Leverkusen vs Betis head to head

These sides have only played once against each other and it ended in a 1-1 draw. Which one of them will be the first to get one over their opponents?

The home side are on a poor run of form that has seen them go five games without a win. They have drawn thrice and lost two in that run.

Meanwhile, Betis have only lost once and won three times in that run.

This will be a cagey encounter and not one that will be easy to pick a winner from. Though, both teams have enough quality to get on the scoresheet.