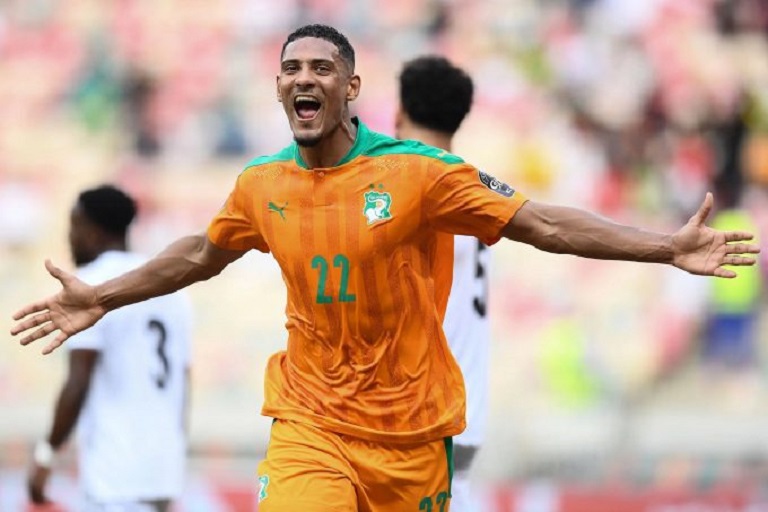 Arguably two of the biggest teams left in the Africa Cup of Nations, Ivory Coast and Egypt will battle it out on Wednesday evening.

The Elephants enjoyed an unbeaten run in the group stages, picking up two wins and one draw, while the Pharaohs finished runners-up to Nigeria in Group D.

The Elephants, who finished top of Group E, one point above runners-up Equatorial Guinea, head into Wednesday’s game unbeaten in all but one of their last 15 outings.

Egypt head into the round of 16 as the most decorated side on the continent with a record seven Africa Cup of Nations titles.

The whole continent will be watching this tie closely, with the winner having the highest odds to win the competition.

What time does Ivory Coast vs Egypt start?

The game kicks off at 7:30pm Kenyan time at the Japoma Stadium.

The Ivorians are unlikely to make a change and the attack will be led by Arsenal’s Nicholas Pepe and Sebastian Haller of Ajax.

Wilfred Zaha and AC Milan’s Franck Kessie will also be key in the midfield to provide the creative spark necessary for the goals.

Akram Tawfik and Ahmed Fatou are injured and will not feature for the Pharaohs.

The top scorer in the English Premier League, Mohamed Salah, will lead the attack, supported by Mustafa Mohamed and Omar Marmoush.

From the 7 matches played between these two nations, Ivory Coast have been victorious on three occasions, compared to Egypt’s two wins.

The remaining two have resulted in a draw.

This match has the promise of goals due to the potent attacking threat boasted by either side. However, Ivory Coast could win narrowly on the night.