WHEN WILL FOOTBALL BE BACK? 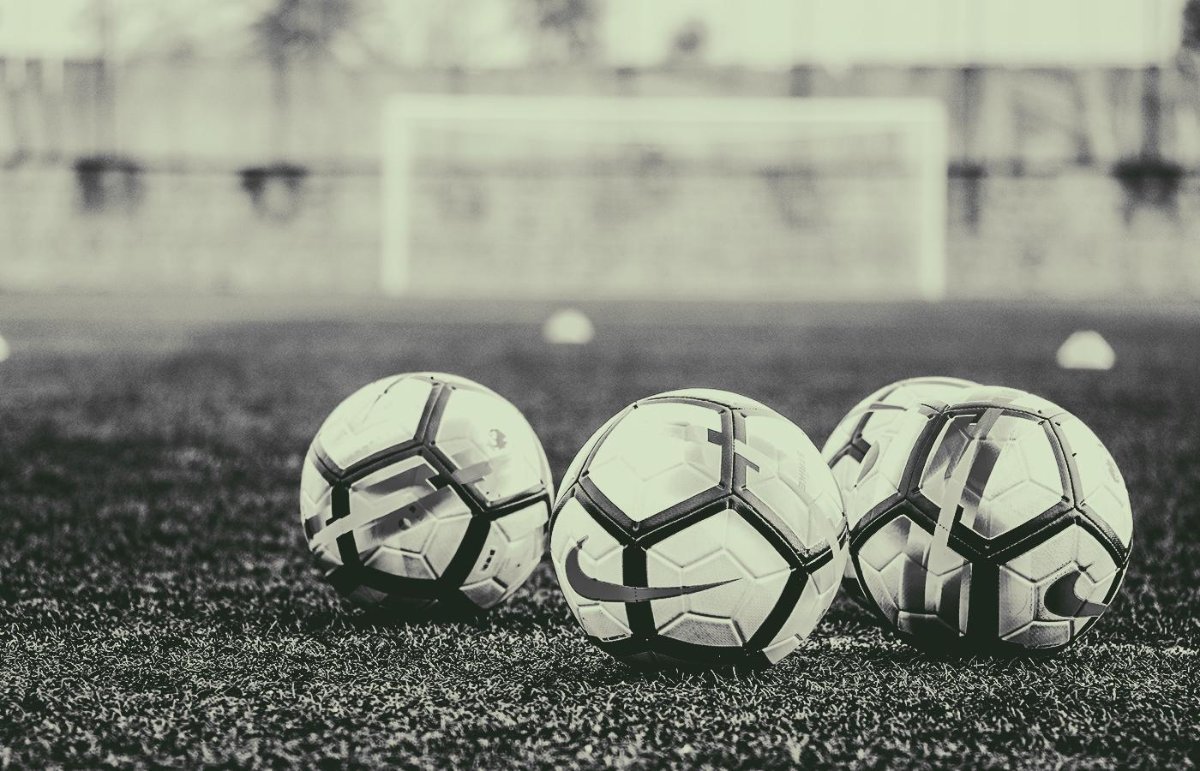 It has been 56 days since a ball was last kicked in the Premier League. Nobody watching the Super Sunday match between Leicester City and Aston Villa on March 9 would have anticipated the colossal impact that the Coronavirus outbreak has had on the world as we knew it.

However, sports fans are starting to see the light at the end of the tunnel, with a number of major teams now returning to training in the world’s most popular leagues, such as the Premier League, Bundesliga and Serie A.

Discussions about sporting events being held behind closed doors and at neutral venues have made the prospect of premium live sport all the more tantalisingly close, and with high-profile UFC events this week and the return of K-League football, there are reasons to be cheerful in these difficult times.

We can enter the month of May with renewed optimism, as players return to training in Serie A and the Premier League, who alongside La Liga have mooted potentially returning in June – potentially late May for the Italian top flight.

Vietnamese teams are currently playing pre-season friendlies with a view of starting their season later this month. The Danish Superliga is also optimistic of returning in May.

We have compiled the latest dates regarding the resumption of selected sporting events below.