WHAT COLOUR IS MANCHESTER? THE EFL CUP SEMIS WILL DECIDE 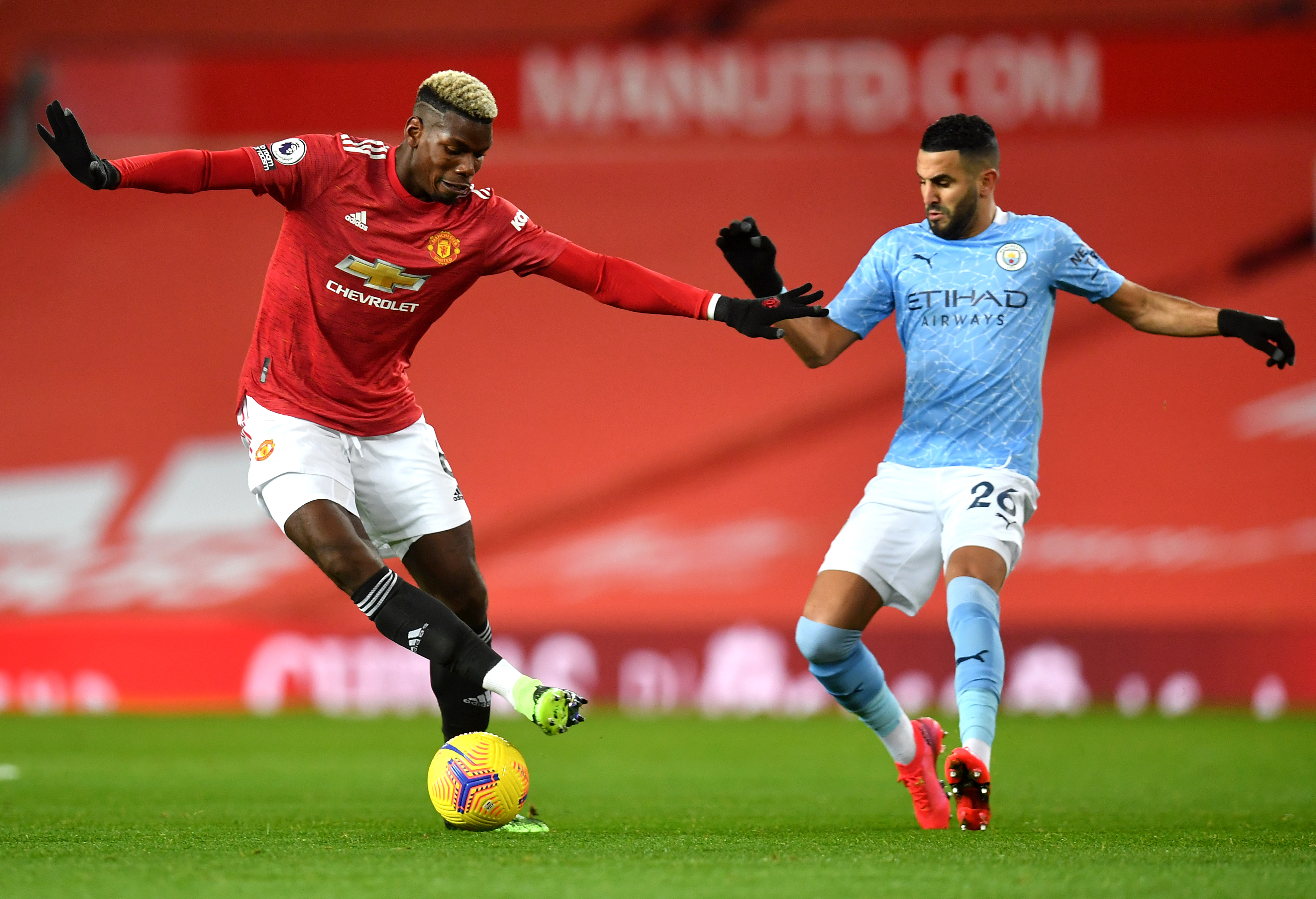 Coming into this highly-anticipated encounter, both Manchester clubs are the two most in-form clubs in the English Premier League.

Ole Gunnar Solskjaer’s United are currently joint-top of the table with 33 points but have a game in hand that could potentially see them move past champions Liverpool into top spot.

Guardiola’s side on the other hand have two games in hand but are still doing well enough to be in fifth place, only four points off the top of the very competitive log.

The local rivals are meeting in the semi-finals of the competition for the second year in a row, and both of them come into the contest off the back of notable weekend wins.

United overcame a stubborn Aston Villa 2-1 whereas their city rivals put on a fantastic performance as they humiliated Chelsea, coming out 3-1 winners at Stamford Bridge.

The Red Devils also have great pedigree in this competition, with this match being their 16th appearance in the League Cup semi-finals – second only to Liverpool.

The match kicks off on Wednesday night at 10:45pm Kenyan time at Old Trafford.

The hosts remain without Victor Lindelof, who is out with a back injury and Edinson Cavani, with the Uruguayan forward serving a three-match ban for a discriminatory social media post.

The likes of Juan Mata, Mason Greenwood and Alex Telles could be handed starts as well as Dean Henderson who will be between the sticks in place of David de Gea.

As for City, they are without a host of players who are sidelined after there was a coronavirus outbreak at the club. These include Ederson, Gabriel Jesus, Kyle Walker, Ferran Torres and Eric Garcia.

The return of talisman Sergio Aguero will be the biggest boost for Guardiola’s side.

From the 49 matches played between these two sides, United hold the advantage having won 23 times compared to 18 victories recorded by the visitors.

Another 8 matches have ended in a draw, including a 0-0 outcome the last time they went at it on December 12 last year.

Solskjaer’s men have been on an incredible run of form, winning four of their last 5 league games and a 2-2 draw against Leicester City being the only points they have dropped.

City have also not lost in their last five outings but have drawn twice against West Bromwich Albion FC and in this reverse encounter.

The barren draw in December was a rare one and it is very unlikely that this game will not have goals.

Despite the home advantage and prowess in this competition displayed in recent years by United, I predict a narrow Man City victory.