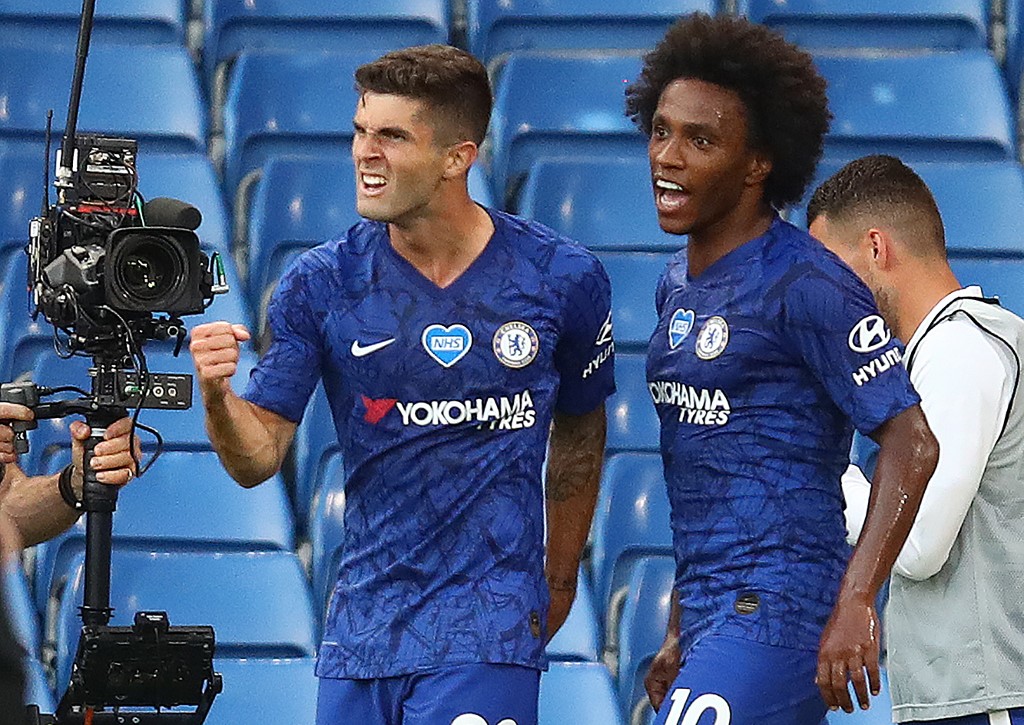 As Chelsea gear up for their third fixture in seven days, Frank Lampard will hope tired legs do not play a part as they travel to take on West Ham United FC on Wednesday evening.

The fourth-place Blues did Liverpool a favor by beating Manchester City FC to gift Jurgen Klopp’s side a first ever English Premier League title, whereas their hosts are deep in the relegation battle.

Here is all you need to know about the midweek London derby.

What time does West Ham vs Chelsea start?

The match kicks off at 10:15 pm Kenyan time at the London Stadium.

The home side remain without Robert Snodgrass and club record signing Sebastian Haller, who have both been sidelined by injury. Despite this, there are now new injury concerns for David Moyes as Declan Rice seems the most likely to start for the Hammers in midfield.

Chelsea’s new concern is Christian Pulisic who was taken off against Leicester with a muscle strain but the availability of Ruben Loftus-Cheek and Callum Hudson-Odoi could prove to be a highly effective attacking threat up front.

Despite 27 points separating both teams on the log, West Ham have an admirable record against Chelsea, having lost only once in their last five meetings.

The hammers came out on top in a 1-0 win during the reverse fixture in November 2019 and the dire situation they are in now, could see yet another positive result against the Blues.

Chelsea come into the game on a high from a three-match winning streak and will look to keep up the good form on Wednesday night.

Lampard’s side has scored 8 goals in their last three matches and face a troubled West Ham side that has not gotten any name on the score sheet since February.

West Ham are on a miserable three-match losing streak and will need to rediscover their goal-scoring touch if they are to get anything from this encounter.

Despite Chelsea’s shaky record against the hosts, I think they have what it takes to come out on top. Though, the relegation-threatened Hammers cannot be written off and a game full of attacking threats from both sides is potentially on the cards.

It will be a tough one to call and judging by their past encounters, the game is more than likely going to be a low scoring one.