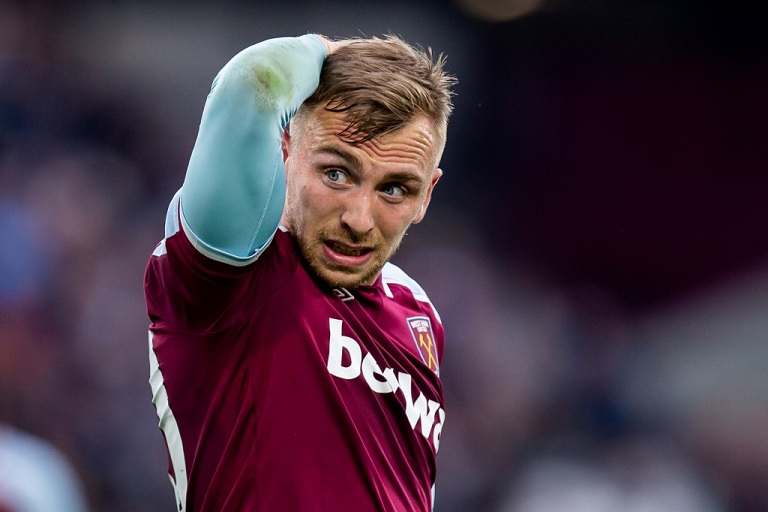 West Ham travel to Eintracht Frankfurt for the second leg of their Europa League semifinal encounter on Thursday.

Frankfurt battled to a 2-1 first leg win at the London Stadium last week courtesy of goals from Ansgar Knauff and Daichi Kamada.

Michail Antonio scored the lone goal for the Hammers who need a big performance to qualify for a first ever European final.

The hosts are currently in 11th place on the Bundesliga table after a 2-0 loss to Bayer Leverkusen at the weekend.

West Ham on the other hand are in 7th in the English Premier League despite a 2-1 home defeat to London rivals Arsenal.

David Moyes have lost three consecutive games and need to come alive to book a final date against either Rangers or RB Leipzig.

Play here to make your predictions for this enticing semifinal encounter.

What time does Frankfurt vs West Ham start?

The game kicks off at 10pm Kenyan time at the Deutsche Bank Park.

Evan Ndicka and Kristijan Jakic both return from suspension and will be a boost for the home team.

Djibril Sow, Almamy Toure and Rafael Borre were all rested over the weekend and are expected to return to the starting XI.

For the visitors, Thomas Soucek and Michail Antonio were substitutes against Arsenal but will definitely start on the night.

Issa Diop returned to the team on Sunday but is likely to be rested as Craig Dawson and Vladimir Coufal start.

Jarrod Bowen is the club’s top scorer this season and will start in support of Antonio.

Last weeks first leg is the only game these two teams have played against each other, with Frankfurt coming out 2-1 winners.

The hosts have won twice and lost twice in their recent run of five matches. West Ham on the other hand have lost three times and only managed one win in that space.

This is not an easy one to call but the Hammers cannot be written off with all that’s on the line. Both teams will score but a draw could be the most likely outcome.