UNBEATEN INTER TRAVEL TO LAZIO FOR SERIE A CLASH. PREDICTION 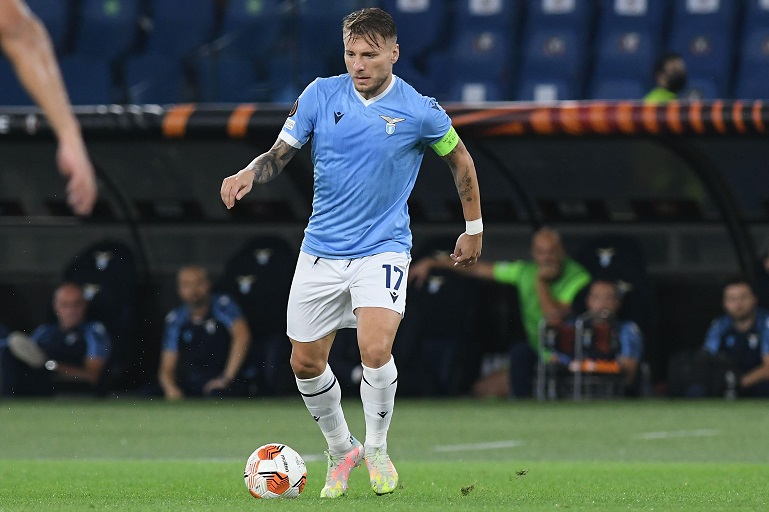 Lazio are hoping to bounce back from a shock 3-0 defeat to Bologna last time out as they welcome Inter Milan for a Serie clash.

The hosts are stuck in sixth place with 11 points, six less than their opponents Inter who are in third on the table.

Inter Milan are yet undefeated in Serie A this season but find themselves four points behind early trendsetters Napoli after seven games played this season.

Lazio are sure to give a hostile reception to former boss Simone Inzaghi who quit the club to take over at the San Siro earlier in the summer.

Despite firing consecutive blanks in the Champions League, Inter have registered 22 goals in domestic competition so far this term: their best tally at this stage since 1950.

What time does Lazio vs Inter start?

The game kicks off at 7pm Kenyan time at the Stadio Olimpico.

Ciro Immobile returns to action this weekend after missing out due to a thigh injury.

Felipe Anderson and Pedro are both fit to start to offer support to the Italian forward.

For the visitors, Stefano Sensi is fully recovered but it will be unlikely that he will start the game on the night.

Marcelo Brozovic will be the engine in midfield, freeing up Nicolo Barella and Hakan Calhanoglu to move forward.

Lazio vs Inter head to head

These two sides have gone up against each other 54 times and Inter have won 20 times, including a 3-1 win the last time they met in February.

Lazio have been victorious on 16 occasions and the remaining 18 have had no winner.

The hosts have won twice, drawn twice and lost just once in their last five matches, compared to their visitors who are unbeaten and have won three times in that run.

With the current run of form that Inter are on, it is difficult to see how they will lose this game but the home advantage could boost Lazio’s chances. All that can be guaranteed is goals in the game.