CAN TUNISIA KICK OFF THEIR AFCON HUNT WITH A WIN AGAINST MALI? PREDICTION 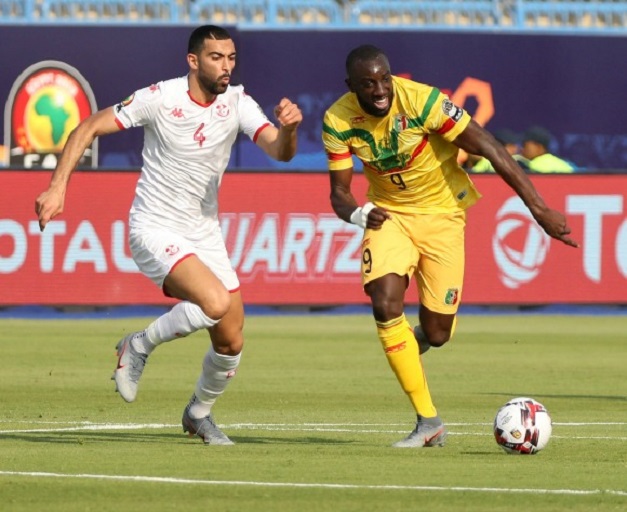 Tunisia will begin their Africa Cup of Nations campaign in their Group F opener against Mali on Wednesday.

The Eagles of Carthage are making their 15th straight appearance at the continental showpiece and need a positive start.

Mali have also been regulars at the tournament and will be making their 8th consecutive appearance after a superb qualification campaign.

Tunisia, who are 30th in the latest FIFA world rankings, secured a fourth-placed finish in Egypt back in 2019, when they fell to a 1-0 defeat at the hands of Senegal in the semis.

Who will begin their title quest with victory? Play here to make your predictions.

What time does Tunisia vs Mali start?

The game kicks off at 4pm Kenyan time at the Limbe Omnisport Stadium.

Tunisia have a full and experienced squad which includes Wahbi Khazri, who is second on the nation’s all-time appearance chart with 22 goals in 65 games.

Bechir Ben Said and Ali Jemal received their debut call-ups to the national team and will make their debuts.

As for Mali, they boast a well-oiled midfield consisting of English Premier League’s Moussa Djenepo, Yves Bissouma and Amadou Haidara.

Ibrahima Kone, who has netted eight goals in six games for Mali since making his debut back in 2017, will spearhead the attack.

Tunisia vs Mali head to head

From the 5 matches played between these two teams, either side has been victorious on two occasions.

Only one game has resulted in a stalemate.

Tunisia have only managed two wins in their last five games – sharing the spoils in another two whilst losing once.

Mali are on a four-match winning streak and are unbeaten in their last 5 fixtures.

There have not been plenty of goals thus far in the competition and this game does not have the billing to be any different. A draw could be the most likely outcome.