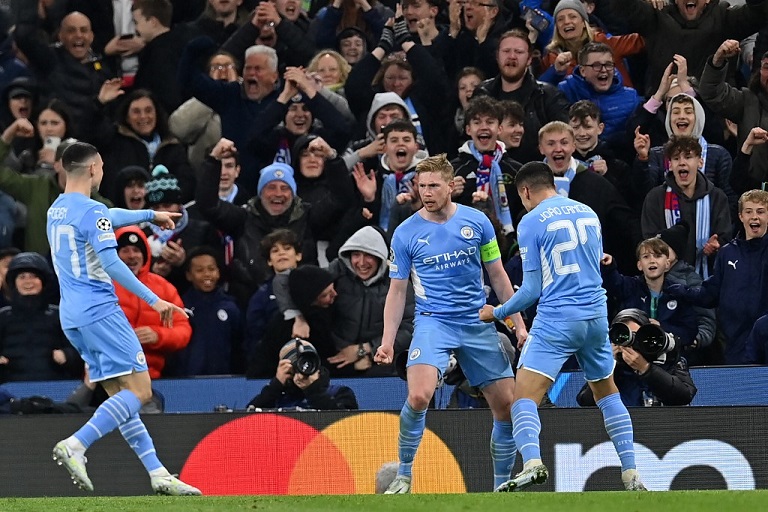 Everton are hoping to snap a three-game losing streak but will have a tough test as they travel to take on English Premier League champions Manchester City.

City returned from the World Cup break with a convincing 3-1 win against Leeds United, with Erling Haaland scoring twice to bring his tally to 20 for the season.

The Norwegian forward is on the verge of breaking last season’s goal-scoring record with 23 games still left to play in the season.

Everton on the other hand were on course to win but were undone late as they slumped to a 2-1 defeat at the hands of struggling Wolves.

Man City have been victorious in their last 10 straight games against Everton and it is unlikely that they will falter in this fixture.

City remain in second place with 35 points, five adrift of leaders Arsenal, and have the chance to reduce the deficit before the Gunners play later in the day.

Four straight losses in all competitions for Everton, all against sides in around the relegation zone, have left Frank Lampard on the brink at Goodison Park.

The Toffees have scored 12 league goals this season and only two teams have scored fewer, both of which currently occupy the drop zone.

Pep Guardiola’s men have picked up 21 points on home turf in the league this season, the joint-highest alongside league leaders Arsenal.

Click here to make your predictions and place a bet on this game.

What time does Man City vs Everton start?

The game will kick off at 6pm Kenyan time at the Etihad.

Manuel Akanji and John Stones are expected to retain their starting roles in the back line as Ruben Dias is out with a thigh injury.

Phil Foden and Joao Cancelo were both rested against Leeds but are expected to be part of the starting XI for this clash.

Haaland will continue to search for his goal scoring record as he leads the attacking line with Riyad Mahrez also expected to be handed a start.

For the visitors, Dominic Calvert-Lewin and Andros Townsend are still missing through injury but the rest of the squad will remain unchanged.

In their history, they have played 44 times against each other with City holding the advantage with 21 wins, compared to Everton’s 15 victories.

The remaining 8 games have resulted in a draw.

A 2-1 shock defeat to Brentford is City’s only blemish in their recent five games, winning all the remaining four games.

Everton have only won one friendly, losing three times and sharing the spoils in another in a similar run.

Their recent success over Everton is set to continue with a win here and over 2.5 goals in the match.