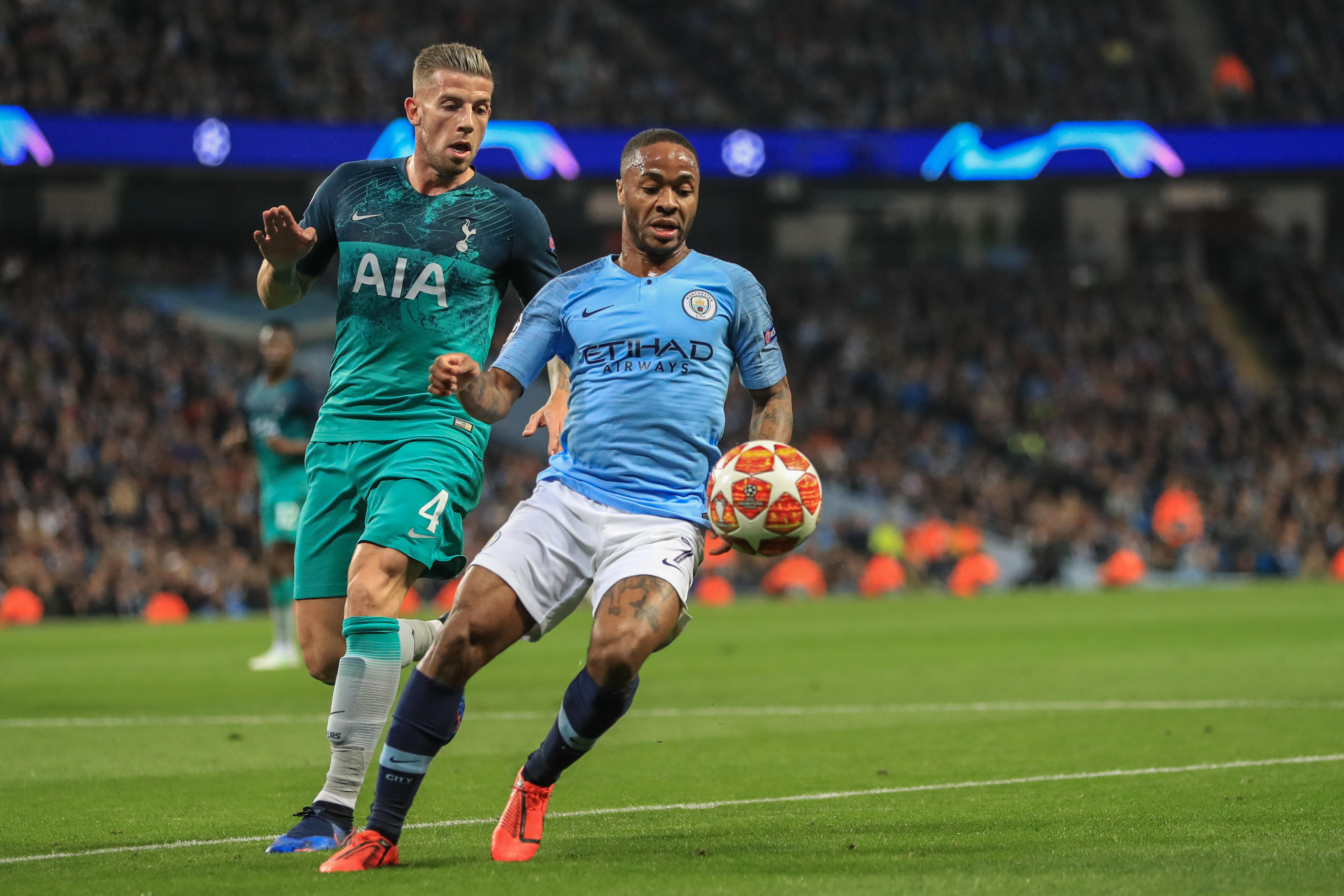 The English Premier League is back with a bang as Tottenham Hotspur prepare to take on champions Manchester City on Sunday.

This is the biggest game yet of the 2020/21 EPL season and the entire world will be keen to see which of these giants kick start their campaign with a win.

Man City will be looking to defend the title that they reclaimed last term, while Spurs will be aiming to push closer to the top four after a seventh-place finish.

Spurs impressed in their most recent friendlies against Chelsea and Arsenal, drawing 2-2 with the Blues before beating the Gunners 1-0 on August 8.

Man City’s 2021-22 campaign officially started last weekend, with the Citizens suffering a 1-0 defeat to Leicester City in the Community Shield, but it was an understrength side that took to the field.

Play here and predict your winner as we prepare to watch the mouthwatering clash.

What time does Tottenham vs Man City start?

The game kicks off at 6:30pm Kenyan time at the London Stadium.

Nuno revealed on Friday that Kane was back in training with the club, but it is not clear if he will feature in the starting line-up.

New signing Cristian Romero is out injured after Copa America and joins Tanguy Ndombele on the sidelines.

Heung-Min Son will lead the attack and will be supported by Dele Alli, Steve Bergwijn and Giovani Lo Celso.

For the visitors, Phil Foden and Kevin De Bruyne are all out for the match but there is no lack of quality in the side to replace them.

New signing Jack Grealish is all set to make his Premier League debut for Pep Guardiola’s side alongside Ferran Torres and Riyad Mahrez.

Gabriel Jesus is the most likely option to lead the attacking line.

Spurs have won 22 times out of the 48 matches played between these two teams, with Manchester City winning 19, including the last two times they met last season.

Both sides have won three games from their last five but Man City have lost two in that run as well.

Spurs have not lost in their last five matches.

This game has the potential to be a cracking encounter full of goals. A draw could potentially be the most likely outcome on the day.