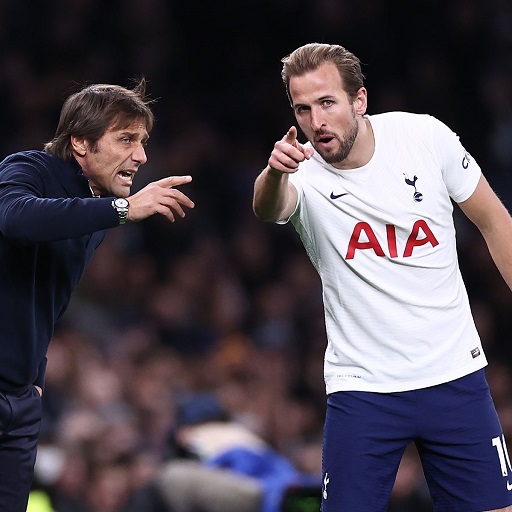 Tottenham Hotspur will mark their return into the UEFA Champions League with a Group D clash against Marseille on Wednesday.

German outfit Eintracht Frankfurt and Portuguese powerhouse Sporting are also in the group.

It has been dismal for Spurs in the elite European competition after losing 2019’s Madrid final to EPL rivals Liverpool.

Antonio Conte’s side however have began the season well and remain unbeaten in the English top flight after 6 games.

Marseille also recorded a 4th consecutive Ligue 1 win to remain level on points with league leaders PSG, only with an inferior goal difference.

Most recently occupying a spot in the Champions League two seasons ago, Marseille have failed to make it out of the group in their last two appearances.

Also, their 12 losses against English opposition in the competition is not admirable.

Make your predictions for the clash here.

What time does Spurs vs Marseille start?

The game kicks off at 10pm at the Tottenham Hotspur Stadium.

Rodrigo Bentancur and Cristian Romero are back from injury but may have to settle for a spot on the bench.

Dejan Kulusevski was on the bench over the weekend but will return to the starting XI.

Richarlison may also start on the bench, leaving Heung-Min Son and Kulusevski in support of Harry Kane up front.

Bamba Dieng and Cedric Bakambu have been left out of the squad following collapsed deadline day transfers.

Alexis Sanchez is suspended but former West Ham midfielder Dmitri Payet is back after recovering from an injury.

Spurs vs Marseille head to head

This will be the first competitive encounter between these two teams.

Both teams come into the game unbeaten in their last 5 games.

Spurs have won thrice in that run, while Marseille are on a 4-game winning streak.

Despite their fine form in the French league, it is unlikely that Marseille can pull off an upset here on the night. Spurs are likely to win.