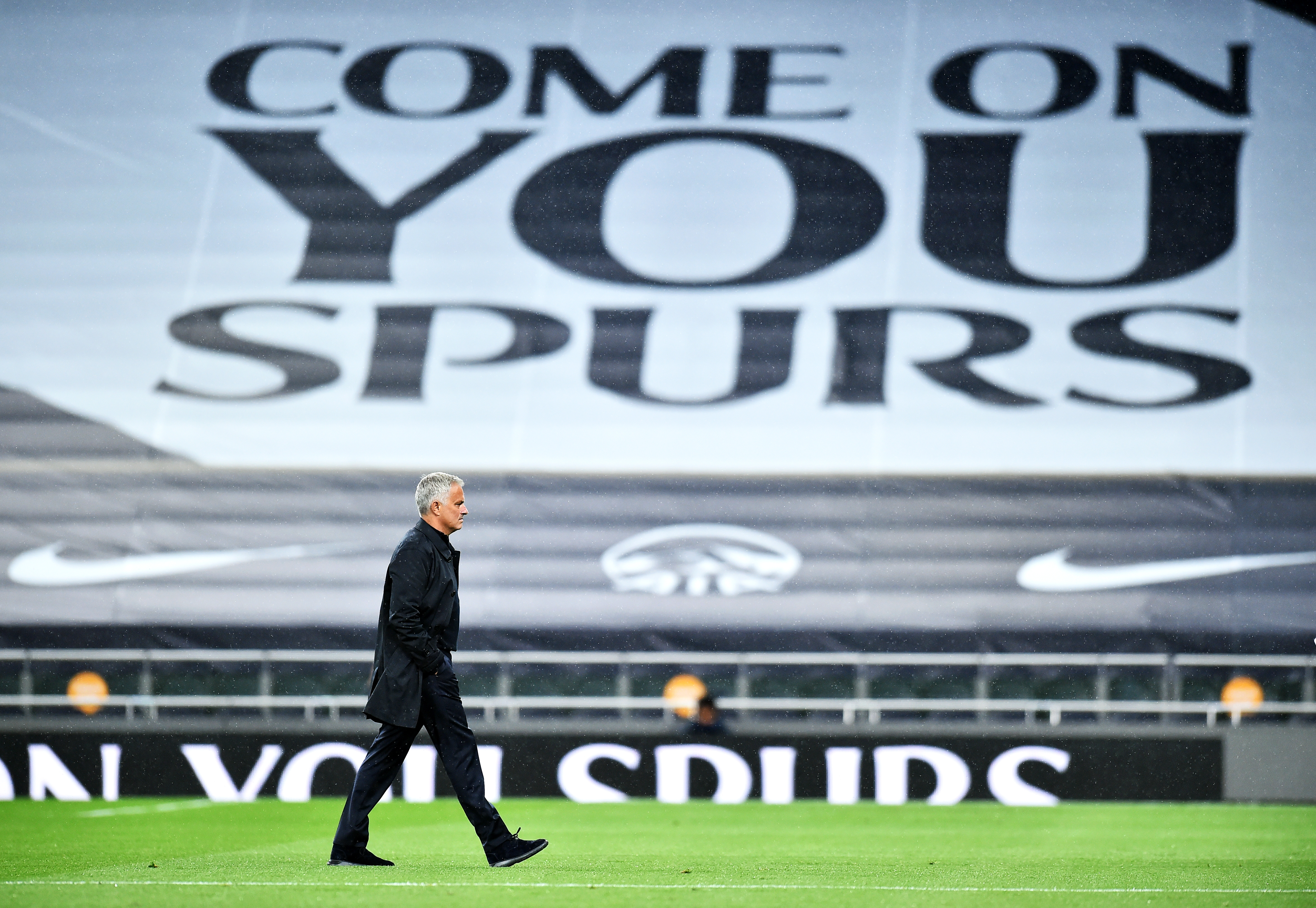 Mourinho’s charges are in eighth place with 42 points, 15 ahead of their opponents who are on 17th place and will need to register at least a point if they are to remain on course to avoid relegation.

We have a look at all you need to know about the fixture below.

What time does Tottenham vs West Ham kick off?

Kick off is at 22:15pm Kenyan time at the London Stadium.

The availability of Dele Alli after suspension might push Jose Mourinho to make atleast one change to his side for the game. Erik Lamela could be the one sacrificed for Alli.
Steve Bergwijn and Heung-Min Son came back stronger from their injuries and are likely to maintain their starting positions to provide support for Harry Kane.

For the visitors, the biggest question is whether Manuel Lanzini and Andriy Yarmolenko will get a starting berth. The only other change could be Declan Rice being put in the centre of midfield by coach David Moyes.

The last meeting between the two teams produced five goals in a thrilling contest as Tottenham beat the hosts 3-2 courtesy of goals from Kane, Lucas Moura and Son.

Spurs have won three of the last five meetings, while West Ham have only managed one win with the other resulting in a 1-1 draw in January 2018.

Both teams come into the fixture on a poor run of form only bagging one win in their last five matches.

Spurs last game ended in a 1-1 draw against Manchester United FC while the Hammers fell to a 2-0 loss at home to European hopefuls Wolverhampton Wanderers FC.

With the congested fixtures lined up, Tottenham may prove to be more superior to their opponents with more depth in the squad for rotation. Spurs boast more talent on paper in their line-up and home advantage gives them the edge over their opponents.

A narrow win for the home side is not a far-fetched outcome and seems the most likely outcome.