ONLY TOP FOUR LEFT TO FIGHT FOR IN JUVENTUS, AC MILAN CONTEST. 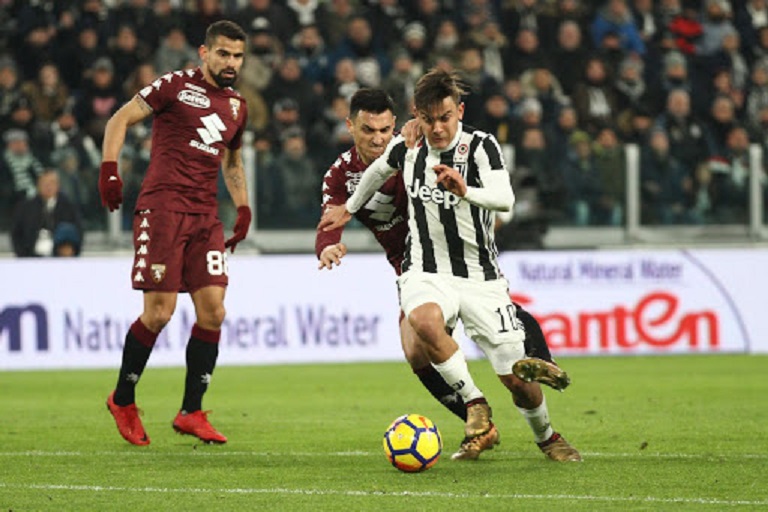 There is no hope of championship glory for either side heading into this encounter after Inter Milan were crowned Serie A champions for the first time in nine years.

The only thing left to play for in this encounter is a spot in the top four to guarantee participation in the UEFA Champions League next season.

The battle for the top four spots is extremely tough with third place Atalanta, fourth-place Juventus and AC Milan in fifth all have 69 points.

The reverse fixture, played at San Siro back in January, saw Juventus run out 3-1 winners over AC Milan, with Federico Chiesa scoring a match-winning brace.

The Rossoneri have faded badly in 2021 – slipping lamely out of Europe to Manchester United and now drifting perilously close to missing out on an apparently certain top-four finish.

SportPesa Kenya’s blog has a look at all the factors ahead of the latest encounter between these two Italian powerhouses.

What time does Juventus vs AC Milan start?

The game kicks off at 9:45pm Kenyan time at the Juventus Stadium.

Andrea Pirlo does not have any fitness issues hampering his preparations ahead of the visit of AC Milan.

Westo McKennie may give way for the return of Adrien Rabiot, as well as Federico Chiesa is expected to start after recovering from a strain.

The visitors should line Milan up in his usual 4-2-3-1 formation, with the onus on Hakan Calhanoglu to deliver the goods higher up the pitch while also carrying a great deal of threat from set-pieces.

Up front, Zlatan Ibrahimovic is the obvious choice to lead the attacking line up and Ante Rebic will provide assistance to the Swede.

The visitors have only managed 14 wins against their hosts in the 63 matches played against each other.

Juventus have won 31 times, including a 3-1 victory the last time they locked horns.

Both sides have won three times from their last five matches, the only difference is that Milan have lost twice compared to Juve’s solitary 1-0 loss to Atalanta.

Despite being level on points and a place in the top four at stake, I tip Juventus to secure a league double over their opponents and come out on top on the day.