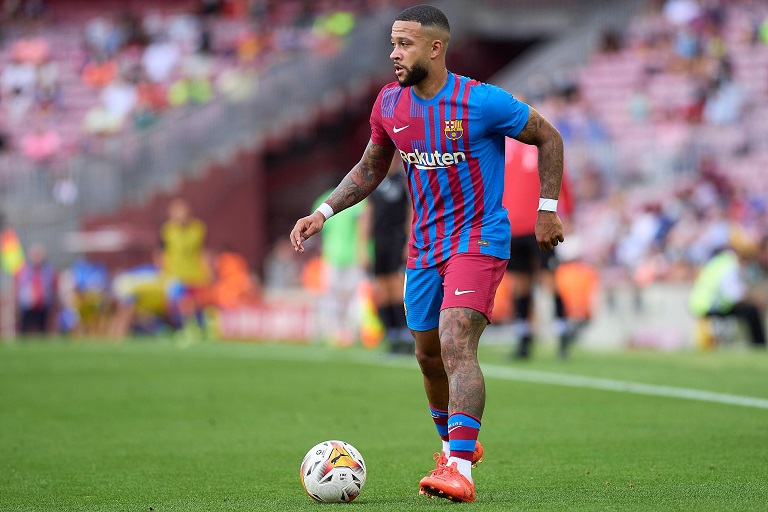 The group stage of the UEFA Champions League just concluded and there were many ups and downs for many of the teams in the competition.

A total of 15 teams have qualified for the knockout stage, with one spot left up for grabs as Atalanta prepare to host Spanish outfit Villarreal to battle it out.

One of the biggest shockers thus far is the exit of Spanish giants Barcelona, who were relegated to the Europa League for the first time in 20 years.

Defending champions Chelsea made it into the next stage by finishing second in Group H after a dramatic 3-3 draw against Zenit St. Petersburg on Wednesday.

As we await the next phase to kick off in February next year, SportPesa News has a look at the top five moments of the 2021/22 UCL group stage.

Ajax finished top of Group C with flying colors, going unbeaten by winning all their six games and all this was inspired by Haller’s exemplary run of form.

The Dutch champions scored a total of 20 goals and the West Ham reject was responsible for half of them.

His efforts saw him etch his name in the history books as he joined five-time Ballon d’Or winner Cristiano Ronaldo as the only players to score 10 goals in the group stage.

The Ivory Coast international has bagged 18 goals in 19 games across all competitions in the current campaign – the majority of them coming in the Champions League.

Since the departure of Lionel Messi to PSG, the Catalan club has been far from their best and their recent run in the Champions League confirmed it.

Barca finished the group in third place with 7 points, which saw them relegated to the Europa League for the first time since the 2000/01 season.

Xavi’s side only managed to score two goals in all six games, while conceding nine times in a shambolic show in the competition.

Their dismal campaign ended in a 3-0 defeat to Bayern Munich in their final group game at the Allianz Arena on Wednesday night.

Jurgen Klopp’s side set a new record by becoming the first English club to win all their Champions League group stage games.

Liverpool concluded their group matches with a comfortable 2-1 away victory at AC Milan courtesy of goals from Mohamed Salah and Divock Origi.

The 2018/19 winners have been impressive throughout the campaign and scored 17 times, while conceding just six.

It was also the first time in their history that they had chalked up a sixth consecutive victory in the competition.

“What the boys did tonight, I could not be more proud.

“The performance was outstanding. Having 21 shots, so many situations where we played outstandingly well and defended passionately and well organised,” Klopp stated after the game.

RB Salzburg became the first Austrian team to make it into the knockout stages of the UEFA Champions League.

They finished second in Group G with 10 points after a final day 1-0 victory against 10-man Sevilla on Tuesday night.

Noah Okafor was on target in the 50th minute with the only goal of the game to guarantee victory and progression to the knockout stages for the first time.

This is a respectable achievement and the entire nation will be looking to see how far their team can go in the elite European competition.

INTER MILAN BACK ON TRACK

The Serie A champions are back on track as they qualified for the next round in the Champions League for the first time in a decade.

A 2-0 defeat to group winners Real Madrid on the final matchday did not stop them from going through, as they finished second in Group D with 10 points.

Simone Inzaghi’s charges look a worthy outfit as they continue to try and make a mark in the competition, to add on to their three titles.